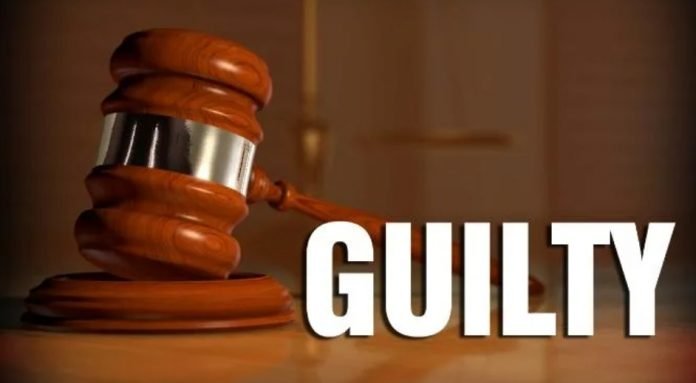 Justice Mata Tuatagaloa delivered her decision, satisfied that, “Prosecution beyond reasonable doubt has proven that the defendant is guilty of all three charges of assault with intent to commit sexual violations.”

A judge only one day hearing was held last week where the defendant testified that to his knowledge, he and the victim were in a secret relationship because, “he had a crush on her”.

To the defendant’s understanding crush meant “dating” and he told the Court he was shocked that the victim was unhappy when he rubbed her back and touched her upper legs. on the day of the incident in May 2020.

He told the Court that he could not understand why the victim responded, “as if I was a bad person”.

The victim, a female co-worker who was working late at the Samoa Water Authority’s Head Office at the TATTE Building on the afternoon of the incident was emotional when she took the stand to say she did not  think Pili could do anything towards her because they had worked together for 8 years.

She vehemently denied being in any type of relationship with Vitale and reported the matter to HR. An investigation was launched and the perpetrator was subsequently dismissed.

The victim continued to pursue justice by lodging a complaint with Police and seeing the matter through to the full course of the law.

Justice Tuatagaloa will deliver her sentence next month in April.

This was the second workplace harassment case before the Supreme Court this week. A police sergeant has been charged with sexual assault against a female police constable in an alleged incident at Fagamalo Police Post. Police Commissioner Su’a Fuiavailiili Egon Keil has spoken out to say, the Samoa Police Service has a zero tolerance policy involving violence in the workplace. The Commissioner added, “After a swift and thorough investigation by our Professional Standards Unit, the suspect employee was criminally charged and immediately dismissed from the Service”.