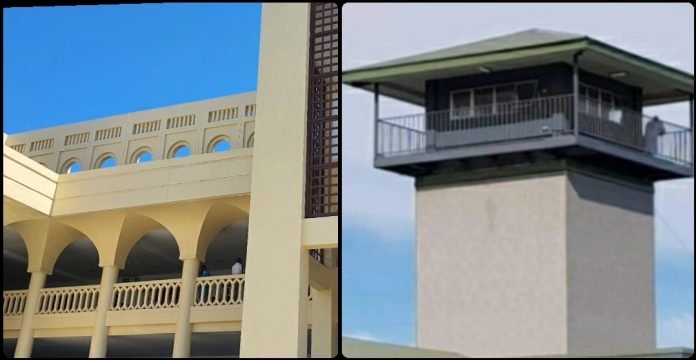 A male prisoner pleaded guilty to two charges of sodomy against a young man who was held in custody at the time of the offending.

According to police, Mathew Solomona sexually violated another male inmate, who was a custodian at Tanumalala Prison in July this year.

Unrepresented during Supreme Court mentions on Monday morning, Solomona also pleaded guilty to assaulting the same custodian on 5 August 2021, however, he denied the charge of uttering insulting words.

The defendant confirmed to the Court he did not want a lawyer to represent him.

When asked by the Court Registrar to confirm his guilty plea to the two charges of sodomy, he replied, “yes”.

The defendant is currently serving time for previous convictions of robbery and burglary. He was returned to Tanumalala prison to await sentencing.