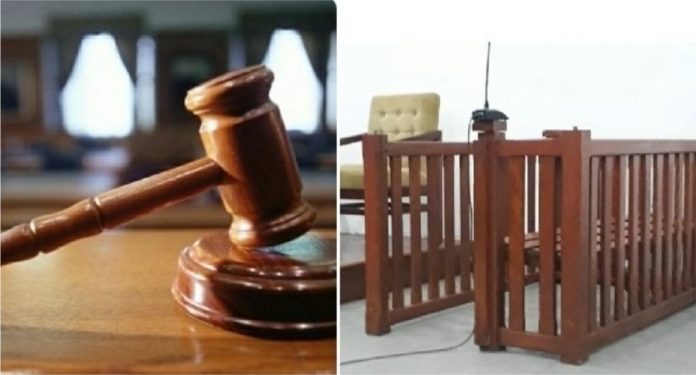 A hearing date has finally been set for a long outstanding case of four defendants facing charges of rape, sexual violation and sodomy acts on a woman with down syndrome.

During criminal mentions this week Justice Fepuleai Ameperosa Roma set an April 2022 date for the case to be heard.

Two men Mose Loli and  Arona Falaniko are jointly charged along with two women, Aiaraisa Faimai and Kalameli Neueli, said to have been responsible for looking after the victim at the time.

The alleged incident according to police occurred on the 20th of December 2019 in a village of the Faleata District.

The two men allegedly raped and performed sodomy acts on the 20 year old woman with a disability, while it is alleged the two women aided by holding the victim down.

All four defendants are out on bail with strict conditions.

Karameli is represented by Leinafo Taimalelagi, Arona Falaniko is represented by Pale Ilalio while Leiataualesa Jerry Brunt is representing the accused Mose Loli. Diana Roma is appearing on behalf of the defendant Aiaraisa Faimai, who had failed to appear at one of the Court mentions.