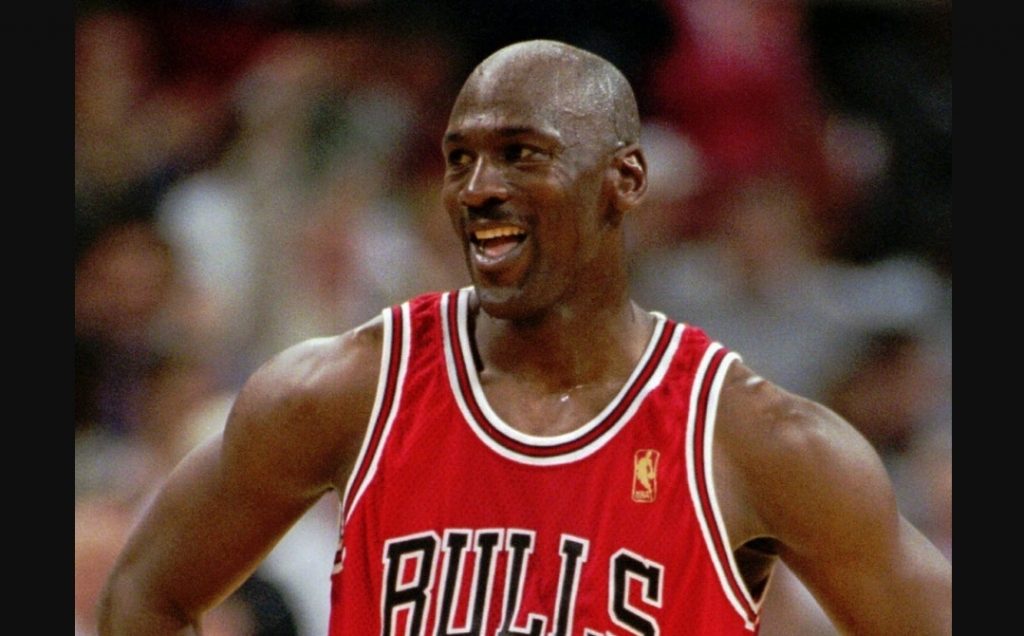 Former high-flying Chicago Bulls shooting guard known as “Air Jordan.” He is considered by many to be the greatest basketball player of all-time. He was a 6-time NBA champion, 6-time NBA Finals MVP, and 5-time NBA MVP. He didn’t make the varsity squad as a sophomore at Emsley A. Laney High School in Wilmington, North […] 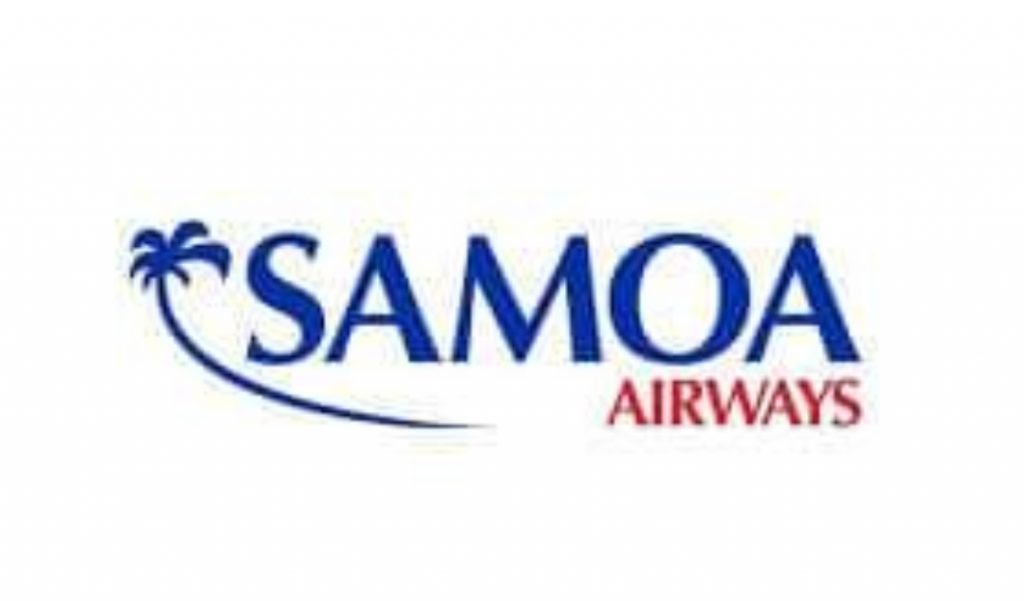 TRAVEL ALERT FROM SAMOA AIRWAYS: Please be advised that due to the current weather pattern currently experienced in Apia (Samoa) and for the safety of our passengers and crew, our services to Auckland on Monday 17th February 2020 will now be delayed by 10 hours. Mon 17th February 2020 Auckland service will now operate as […]

Hebrews 11, NIV. 1 Now faith is confidence in what we hope for and assurance about what we do not see. 2 This is what the ancients were commended for. 3 By faith we understand that the universe was formed at God’s command, so that what is seen was not made out of what was visible. 4 By faith Abel brought […]

Press Release - February 17, 2020
The Samoa Meteorological Office has confirmed that there is no cyclone warning for Samoa. The latest forecast issued at 7pm Monday 17 February 2020 confirms...

A Tropical Disturbance TD07F Near Tuvalu is Forecasted to Move Towards...

“That’s a Ridiculous Question – I Have a Job to Do”

Israel Folau Scores in his first 5 Minutes of Super League

News Source - February 16, 2020
Five minutes into Israel Folau's Super League career, he scores for the Dragons Catalans Officiel. Folau, 30, who joined the French side on January 28,...

Its a Blackie – Maroon Final at the ACP Stadium

We Accounting Sets Up in Samoa to help SMEs

Government Press Release - February 17, 2020
The Forum Trade Ministers meeting in Suva on Thursday 13 February was a welcomed opportunity to consider developments in regional trade in the context of...

Government Press Release - February 17, 2020
The Forum Trade Ministers meeting in Suva on Thursday 13 February was a welcomed opportunity to consider developments in regional trade in the context of...

Phil “Gus” Gould is in Samoa to Promote World Nines

We need to educate the masses with no understanding of the...

Have You Ever Felt Like People Just Don’t Understand You?

Parents Should Not Be Unfairly Blamed for Being Afraid

#Opinion Are We as a Country Focusing on the Wrong Aspects...

If Heaven had Emails – I didn’t get the chance to...

PHOTO OF THE DAY

God Loves Loyalty and Bestows Blessings When We Are Loyal to...