Government is currently distributing $18 million to all schools around the country, as part of its annual One Government Grant scheme.

The Ministry of Education Sports and Culture is responsible for the disbursement which started last week with schools in Savaii and continuing in Upolu this week. 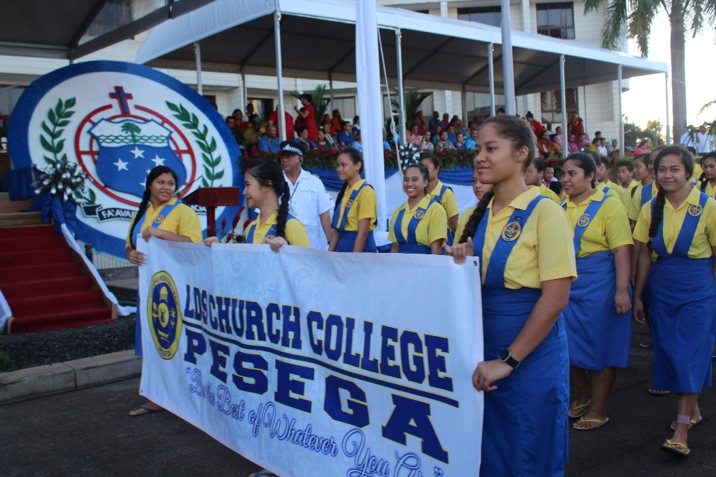 Prime Minister, Tuilaepa Dr. Sailele Malielegaoi during the TV 3 media programme last week, said this grant was initiated by the Human Rights Protection Party in 1984, with a budget of only $50,000 for mission schools only.

The One Government Grant has increased over the years, and had since extended to private schools, Technical and Vocational Education and Training (TVET) and special schools.

“The amounts disbursed for each school is based on the number of enrolled students, and involves early childhood education, primary schools, colleges and technical colleges,” said Tuila’epa.

“The grant further highlights Government’s drive and responsibility to provide quality education for all the children of Samoa.”

In breaking down the disbursed grants, Tuila’epa said apart from Government schools, the Catholic schools topped the list with the most students receiving the overall grant of $3.1 million.

The Congregational Christian Church of Samoa schools seconded with $1.7 million and the Methodist followed with $1.5 million.

Other Church schools that include the Church of Jesus Christ of Latter Day Saints, the Seventh Day Adventist Church and Faatuatua Christian College has been given $1.1 million.

For private schools that include Robert Louis Stevenson and Vaiala Beach School, they are granted $1.2 million; and about $500,000 to special schools and TVET.

Tuila’epa said the Government’s initiative is to increase the OGG scheme every year.

“Preliminary findings show that the $18 million tala grant is simply not enough to cater for the needs of private, mission and special schools not under the Government system,” says the Prime Minister.

“And the review is not only looking into more than just teachers’ salaries funding for these non- government schools but the entire assistance package to include incentives to up skill teachers’ capacity through scholarships initiatives with our NUS and other opportunities available.”

The Prime Minister says that the changes reflects the Government’s recognition of the contribution to the education of Samoa’s future by all schools outside of the Government system.

“It’s also a testament to reaffirm that Education is one of the top priorities of Government.”