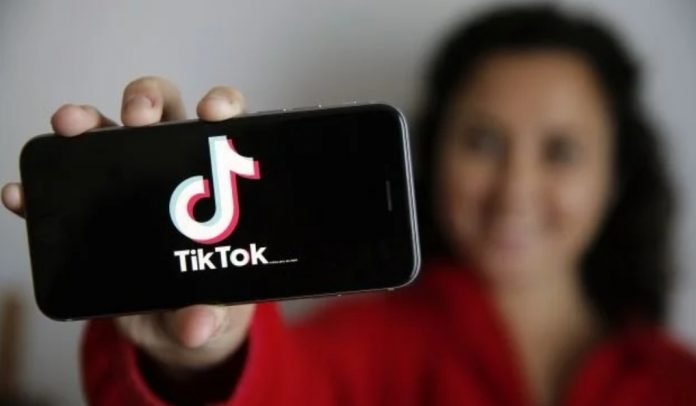 Hefty fines have been imposed upon TikTokers currently held in quarantine sites, for breaching conditions of their isolation.

Passengers in quarantine were seen performing a group TikTok, that included a staff member of the hotel.

NEOC Chairman Agafili Tomaimano Shem Leo confirms they have all been fined, including the hotel staff.

In the latest updated Travel Advice issued by the Ministry of Health, Director General Leausa Dr Take Naseri reminds the public that penalties for breaching conditions of quarantine also apply to individuals and families trying to visit quarantine sites.

In another incident this week, police were called to a quarantine site when repatriated sailors tried to leave the hotel, saying they wanted to go shopping because the quality of the food was unacceptable.

Samoa continues to bring home its citizens stranded in various parts of the world since international borders shut down due to the global pandemic. Another repatriation flight arrived into Samoa this week, and four more flights were approved between April – June 2021.

Last month, Fesola’i Molly Nielsen of the Disaster Management Office (DMO) confirmed 11 repatriated citizens had each been fined $2,000 tala for breaching quarantine rules during their period of isolation.

Agafili once again issues a reminder to quarantined citizens, of the seriousness of the situation and importance of adhering to critical protocols that ensures Samoa remains Covid-19 free.

“Please, the reason why you are being quarantined and placed in isolation is to keep you, us, and the whole of Samoa safe from this pandemic. So this is not a game,” Agafili said.

Another repatriation flight arrived earlier this week. Aboard the latest arrivals are six Samoan deportees from America. The three Samoan sailors who were denied entry into Samoa from Auckland and a female teacher who was returned to Auckland on the 19th repatriation flight of January 22nd, were all able to return on this week’s flight.

Samoa was the first country in the world to impose pre-departure conditions, requiring passengers as far back as Feburary last year to be self-isolated in a covid-free country before arrival. These conditions soon elevated to confirmation of negative covid tests and medical clearances, valid within 3 days of arrival.

In the latest Travel Advice for repatriated citizens, travellers have been told that Samoa will now take a case-by-case approach to allowing entry.

“All travelers originating from or transiting from overseas countries will be assessed on a case by case basis before granted entry. ALL are advised to communicate straight to the Samoa Health Authorities 21 days before planned travel time via below email.