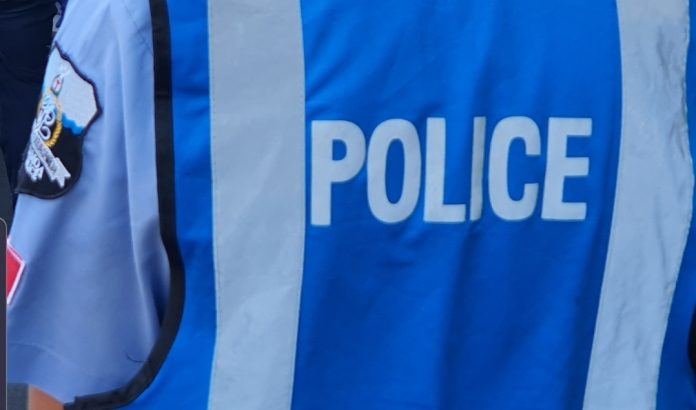 15 July 2020, Apia Samoa. The Ministry of Police will be imposing hefty fines on Recognised Seasonal Employee (RSE) workers involved in an incident that caused property damage to Lynn’s Getaway, shortly after they arrived in from the airport last Friday.

An email from Assistant Commissioner Papalii Monalisa Tia’i Keti in response to Samoa Global News said the fines for breaching State of Emergency Orders were clearly stated within the public notices.

“We do intend to impose fines of $2,000 tala, on every person involved in this incident;

“Alcohol is strictly prohibited from quarantine sites and witnesses day that those involved are believed to have been heavily intoxicated,” said Papalii.

Samoa has over 1,500 RSE workers in New Zealand, and 223 arrived into Faleolo Airport last Friday afternoon.

The initiative to bring home seasonal workers from New Zealand has been the focus of joint efforts by the Governments of Samoa and New Zealand, with priority given to those whose contracts of employment ended while borders were closed between the two countries.

Smallest Footprint in Biggest Trouble: A Push to Measure the Vulnerability of Small Island Developing States

How Can My Newfound Faith Replace a Broken Heart?

All Blacks Solidify their No1 World Ranking Spot