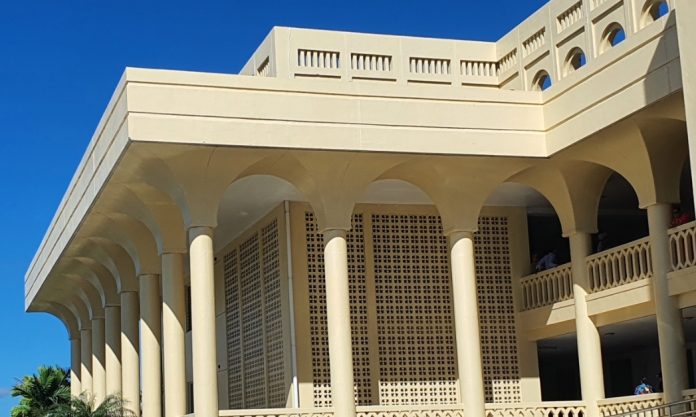 Post mortem examinations for eight babies who died during the measles epidemic in late 2019  have finally made it before the Coroner’s Court to determine cause of death.

Post mortem operations were ordered and performed in December 2019 on all 8 babies, to determine their cause of death.

At the time, a health care worker told Samoa Global News the babies were not listed as measles deaths, since they had either died at home, or they died soon after being presented at the Motootua National Hospital.

“So even though they presented with symptoms such as rash and dry mouth, we still need to determine cause of death,” he said at the time.

This week, eleven witnesses for the eight cases were called before the Coroner’s Court.

Presiding Judge Alalatoa Rosella Papalii however, ordered the media to not report on the evidence presented by witnesses – mostly parents of the babies who died during the tragic epidemic.

“I will given out details of my rulings later on, after the witnesses are called but at the moment you are not to report on the evidences given,” Judge Alalatoa advised the media who were present in Court.

The measles epidemic claimed over 80 lives, mostly babies under 12 months old, between August 2019 and January 2020. Parents of the last baby whose life was claimed by the measles in January 2020, had been turned away four times before being admitted for treatment, too little too late.

The official number suspected to be already understated, would be increased if the measles is declared as cause of death.