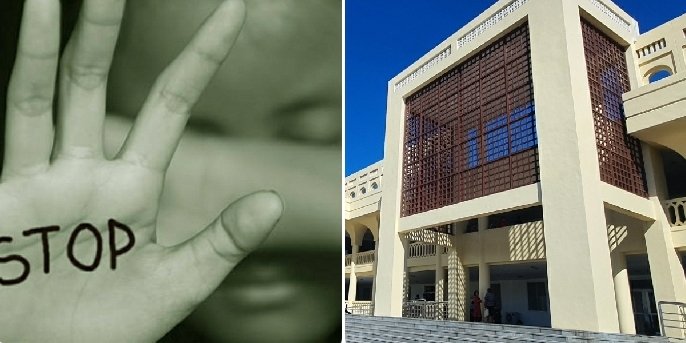 As is now the weekly occurrence before the Supreme Court of Samoa, two men once again appeared separately to face sexual assault charges toward young girls.

A man in his late 40’s pleaded not guilty to four charges against a young girl under 12 years old, in incidents that allegedly occurred between June and August last year.

Taalili Ioane has been granted bail to await his hearing now set for November and was told by Justice Fepuleai Ameperosa Roma to not step foot back in Salelesi, the village of the alleged offending.

Taalili’s not guilty plea was made through his lawyer and former Prosecutor, Leone Su’a-Mailo.

In another case, a man in his 50’s faces two charges, one of burglary and another for an indecent act on a young girl under 12, in a village of Aleipata.

Pelasio Kalolo appeared unrepresented in Court and did not enter a plea. He was told by Justice Fepuleai Ameperosa Roma to apply for legal aid due to the seriousness of the charges against him.

He was remanded on bail, again with the condition that he is not to be seen back in Samusu where the offending took place. He told the Court he would live with his cousin at Moamoa.