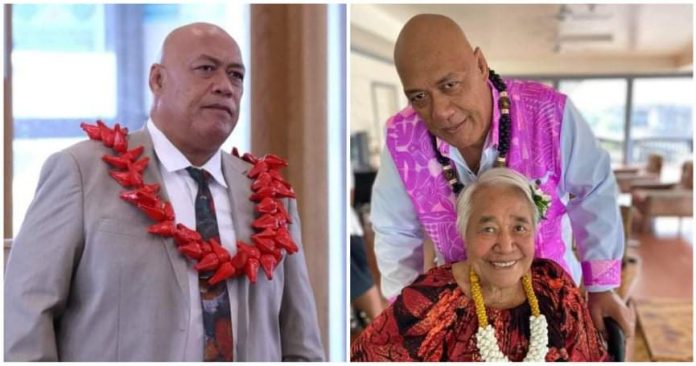 Melenaite Rimoni Aiafi Lesatele passed away on the 29th of January 2021 and was recently laid to rest, leaving a legacy behind in her 7 children, 25 grandchildren and 5 great-grandchildren. 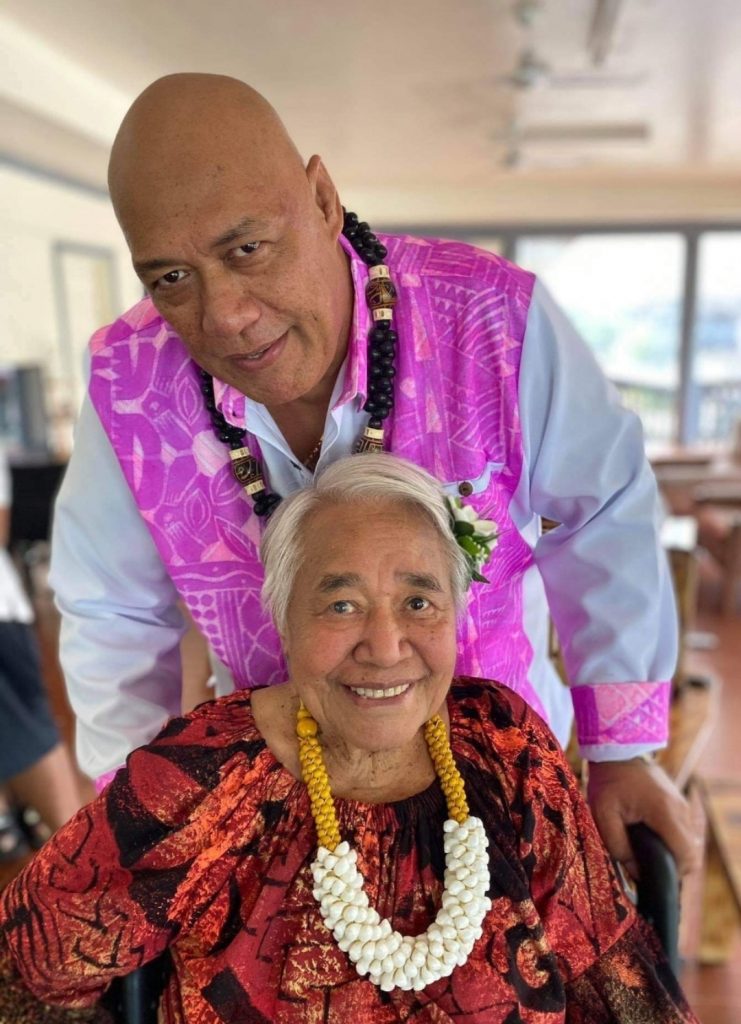 The Associate Minister for the Ministry of Communication and Information Technology (MCIT) said this would be the first time, in his 15 years as an MP, that his mother would not be listening in to his parliamentary address.

“Before every sitting of Parliament, I would visit, and she would give me her blessing; and afterwards, I would make sure to call, and thank her..”

Lealailepule took time to remember a mother who had built a strong foundation for her family, and likened his late ‘Mama’ to the symbolic grace and beauty of the Statue of Liberty, enlightening the world.

He recalled the story of French artist, Frederic Bartholdi who had taken 10 years to sculpt the famous Statue of Liberty, eventually shipped to the United States as a gift from France to the American people on the occasion of their Independence.

“The story goes that this sculptor scanned the most beautiful women of France in search for an image upon which to base the Statue of Liberty.., but in the end, Bartholdi used the image of his own mother..” said Lealailepule.

“Mama has been and will always be my Statue of Liberty, lighting my world forever..” 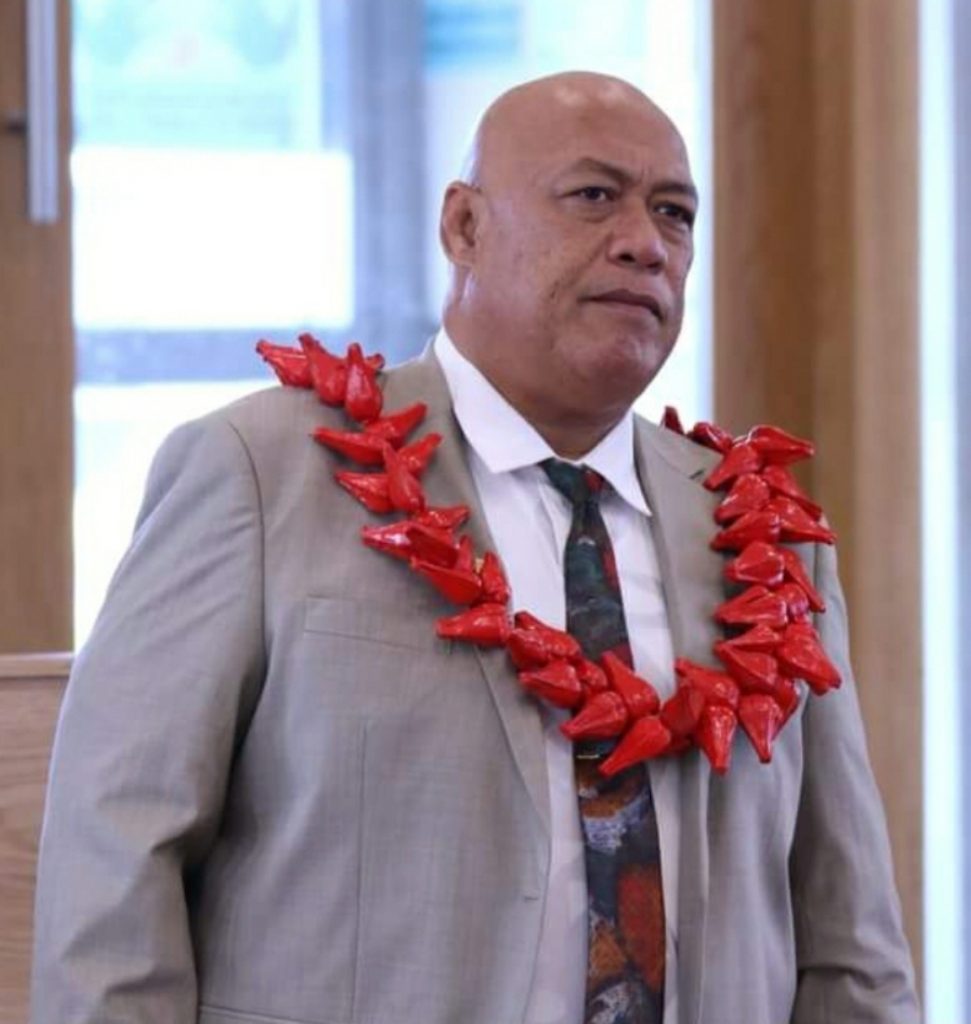 “She was a true reflection of a woman in leadership”.

As one of three uncontested seats in the upcoming general elections, Lealailepule said his mother passed away happy to know that he had already secured his seat for the next 5-year Parliamentary term.

“You have left with so much satisfaction, knowing you’ve run your race with grace, dignity and honour; and you have left behind the legacy of generations that will continue to write your story…”

Soon to be one of the few MPs with four consecutive terms in the Legislative Assembly of Samoa, Lealailepule then called on all youth to care for their parents.

Leailepule thanked and acknowledged MPs from both sides of the floor, who had reached out and attended his mother’s funeral.

He said he was touched by the overwhelming show of love and support from fellow MPs, not only in HRPP, but also Members of Parliament from FAST and Tautua.

Free from the burden of election campaigning this time around, Lealailepule wished all MPs the best of luck as they prepare for the April 9th general elections.