As nation-wide consultations on 3 controversial amendment Bills come to a close, the Samoa Law Society have made one final call for government to reconsider the proposed changes which they maintain, impacts the fundamental rughts of every citizen of Samoa.

A special Select Committee of Parliament were appointed to hear public submissions on the Constitutional Amendment Bill, the Judicature Bill and the Lands & Titles Bill currently before Parliament.

The Samoa Law Society held a press conference with local media after they had made their final submission to the Parliamentary Select Committee on Wednesday morning and SLS President Leiataualesa Komisi Koria says they maintain their concerns, which have been widely aired in public forums since April this year.

Leiataualesa said their final submission highlights five major areas of concern which they believe will impact the lives of every Samoan..”especially our fundamental rights which will be taken away”.

The five key areas for the Samoa Law Society are; 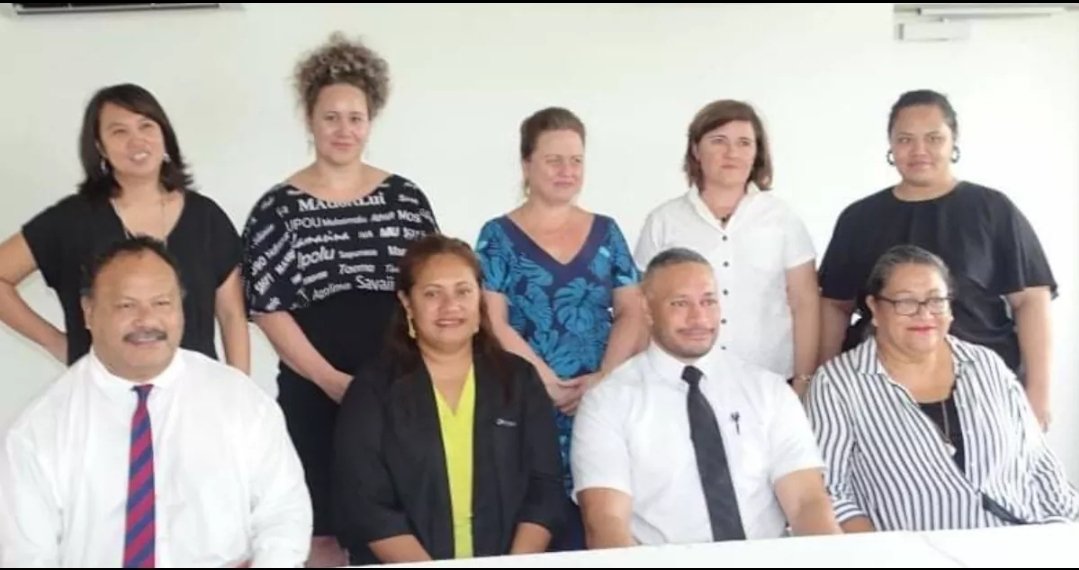 Leiataualesa said the main concern of the Samoa Law Society is that democratic principles protested under the Constitution will be affected and will be diluted as a result of the 3 Bills.

He added that their advocacy work that included public discussion forums and engagements with communities has now also come to and end with the presentation of their final submission to the Committee.

“We wish to thank the Chair and the members of the Select Committee for the opportunity that was given to us to appear this morning and to present our views..”

A Council Member of the Society Matafeo George Latu questioned the timing of the amendments.

“The main question here is, why the rush?” asked Matafeo.

He said four months of consultations for 3 major Bills is not nearly enough for such important legislative changes to be consulted.

Fuimaono Sarona Rinomi-Ponifasio says our customs and heritage will be taken away by these three Bills once passed into Law.

Asked what the next steps would be for the Samoa Law Society if the 3 Bills would be passed into Law, the President said that has not yet been considered.

However Fuimaono Sarona adds, “We are lawyers, and if there are other available steps for us to take if these Bills are passed.., then we would be happy to take them.”

The Samoa Law Society President said that there was still time, and encouraged the public to voice their views and show their concerns to their representative Members of Parliament, ultimately responsible for the decision to pass the 3 Bills into Law as part of the democratic process.