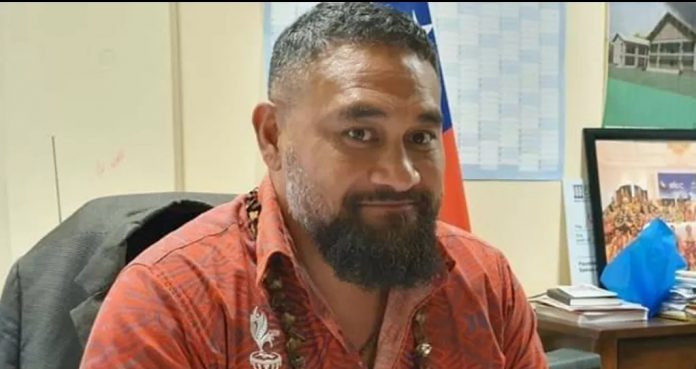 The Office of the Electoral Commission has issued a clarification to a statement by Papalii Panoa Tavita Moala, that any potential candidate who had rendered a monotaga “from 1997 to 1999” is qualified to contest the General Elections in April 2021.

“While OEC respects the potential candidate’s freedom to express his views and his own interpretation of the Electoral Act, our Office is not bound by those views and that interpretation”, reads the statement.

“The true intention and spirit of the Electoral Act are clear in the sense that any person who wishes to contest an election in Samoa, has to hold a registered matai under the Lands and Titles Act 1981 and through that matai title, had rendered a monotaga to his or her village for a period of three (3) consecutive years ending on the day that that person lodges his or her nomination papers with the Electoral Commissioner”.

Papalii was one of two Applicants who filed a petition before the Supreme Court to contend the fairness of the Electoral Act, claiming that certain provisions were discriminatory.

Following recent amendments to the Electoral Act passed in Parliament last week, Papalii has interpreted the three consecutive years of monotaga to mean any three years, and not just the three years preceeding the registration date. 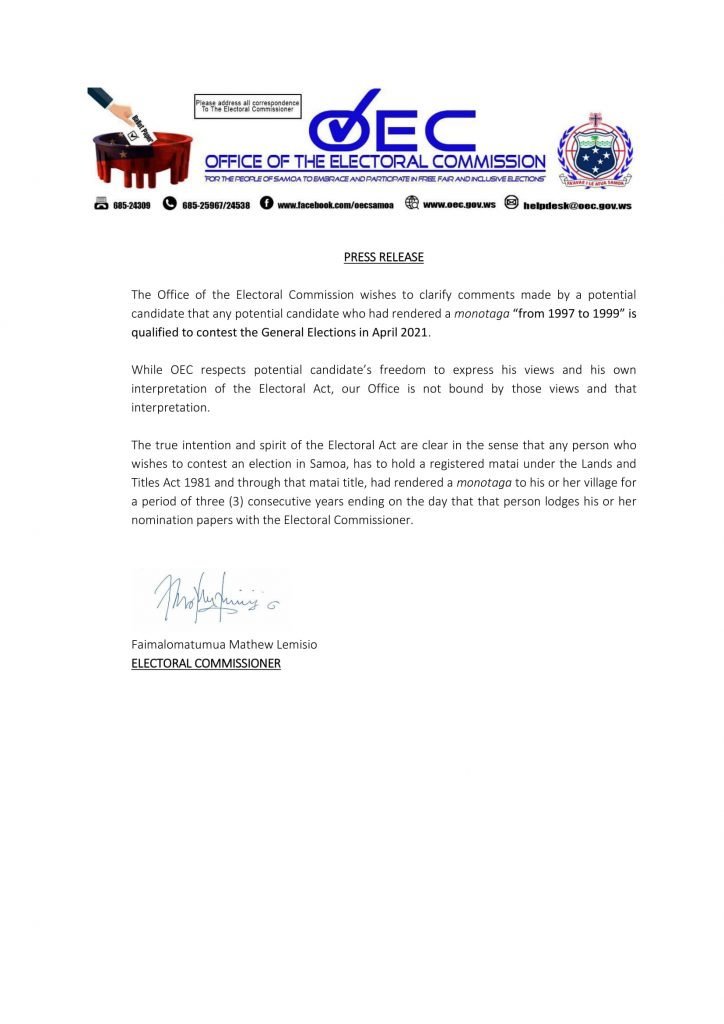