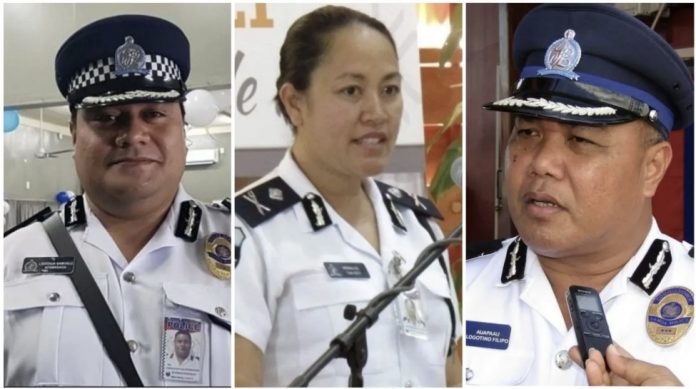 12 February 2021 Apia Samoa. As the Samoa Police Professional Standards Unit (PSU) deepens its investigation into an initial 20 cops allegedly involved in drugs, the question of safety and security for Acting Commissioners who ordered the investigation has been raised.

Earlier this week Acting Police Commissioner Leiataualetauā Logoimauga Samuelu Afamasaga vouched to press charges and apply the full extent of the law upon officers, should the investigation confirm the allegations.

Deputy Police Commissioner Auapaau Logoitino Filipo says of the 20 officers named in the investigation, the rank of Senior Sergeant was the highest. “They are all between Constable and Senior Sergeant”, he said. “but that number could increase if the PSU finds links to other cops, or it could come down if the investigation leads to some officers being exonerated”.

A source inside the Ministry told Samoa Global News at least five more names have been added to the list, with higher ranked police officers now being named.

DC Auapaau said that cannot be confirmed until the PSU submits their findings.

“We are hearing murmurings of those involved being unhappy with the Acting Commissioners for digging these things up”. 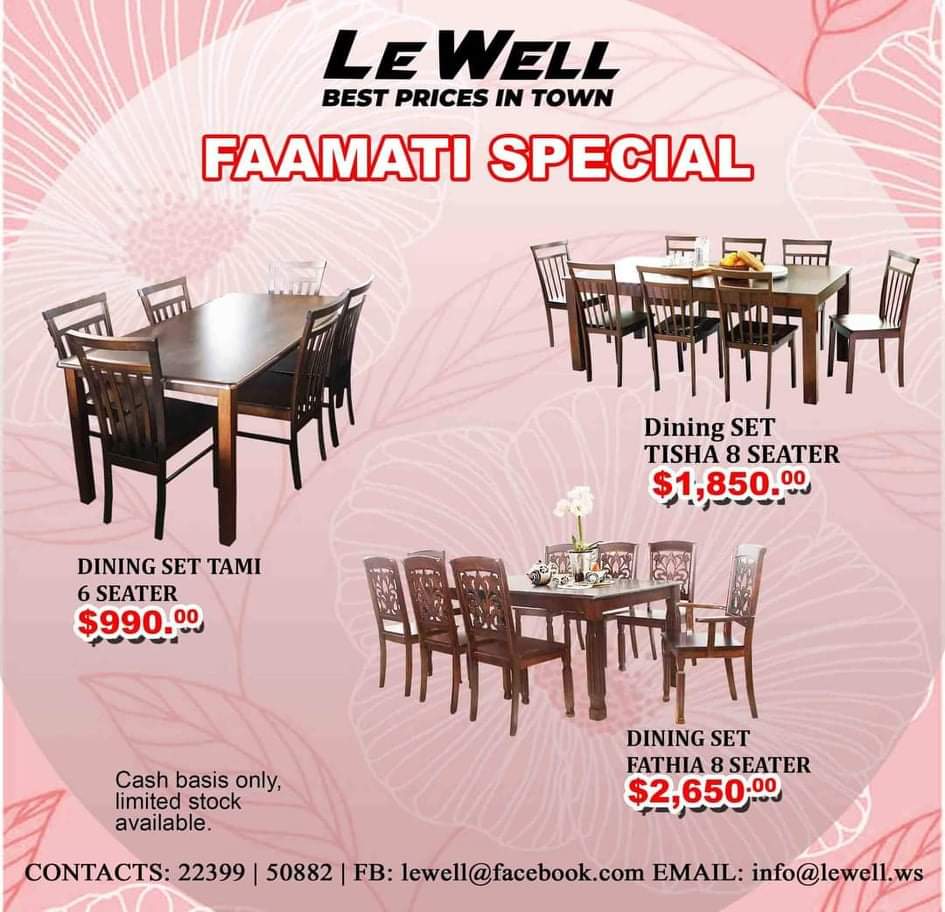 However, DC Auapaau Logoitino said they are well aware of the risks, and “safety is a top priority” for not only themselves but members of the PSU and also their families.

“This investigation was inevitable,” said Auapaau. “We have been hearing complaints about police officers being involved in drugs and now we have finally been able to clamp down on it”.

Auapaau said the decision by senior mamagement of Samoa Police to launch the PSU investigation stemmed from substantiated information from members of the public, as well as through other sources and operational methods applied by Police.

“It’s not good for us to enforce the Law if there are doubts in the community about the integrity of Police,” said Auapaau. “So this investigation will also protect the Ministry”.

The Samoa Police have come down hard on drugs in the past few years. Entire plantations of marijuana worth tens of millions have been destroyed by police. Drugs have also been confiscated at the border and successful drug raids have identified residential properties of interest in areas of Vaitele-Fou, Nuu-Fou and Lalovaea to name a few. In most of these drug busts – cash, guns, pistols, and ammunition are also seized by police.