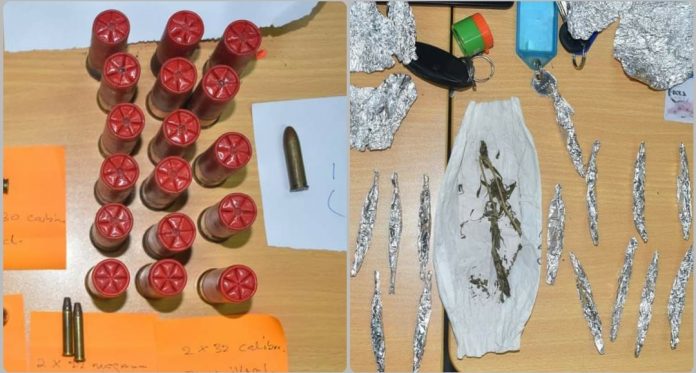 Police say the raids were a result of public reports of suspicious narcotics activities. 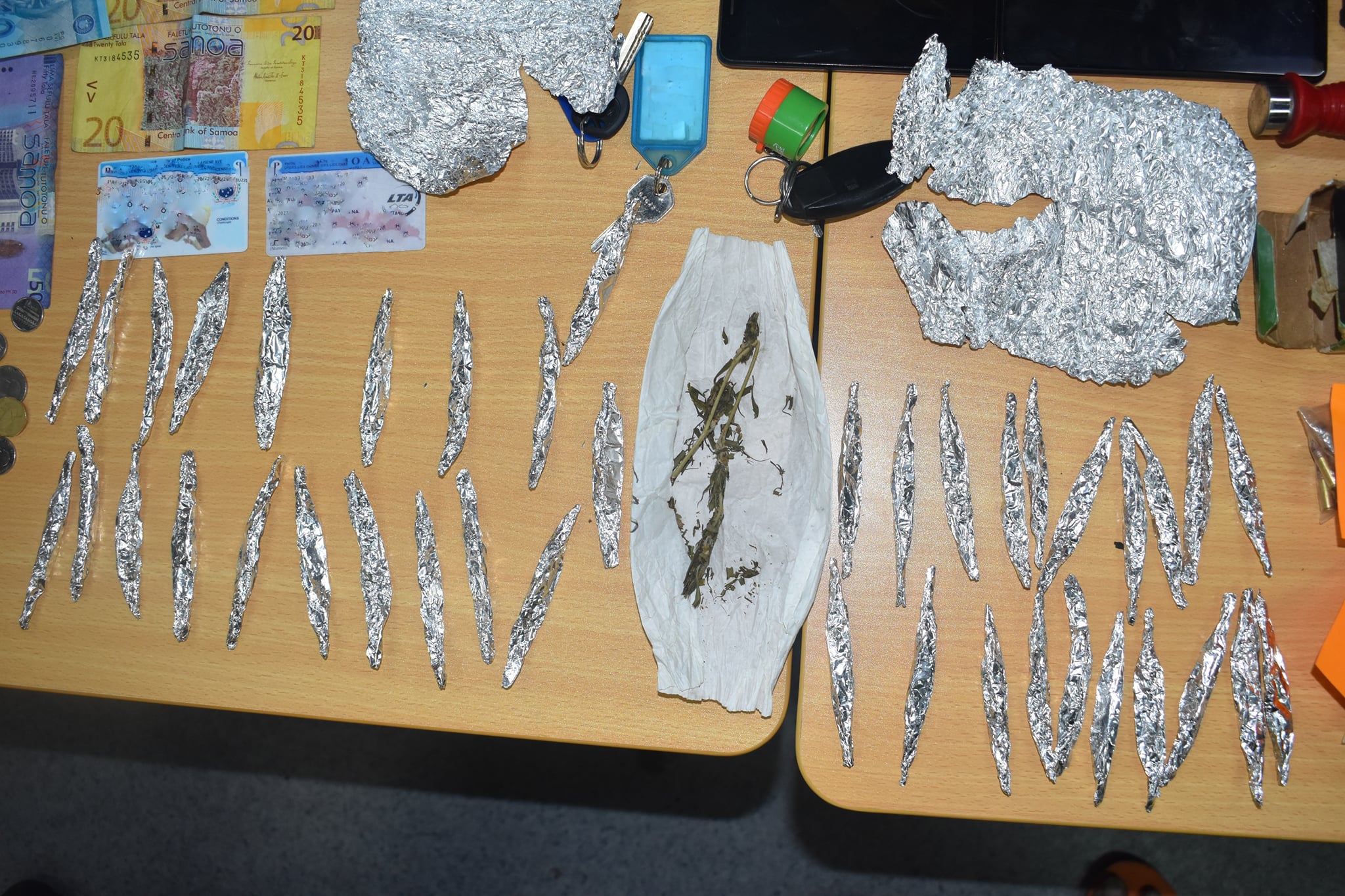 “The second suspect was arrested when his vehicle was searched by police and an unlawful live 38 special ammunitions were found”, police confirm. 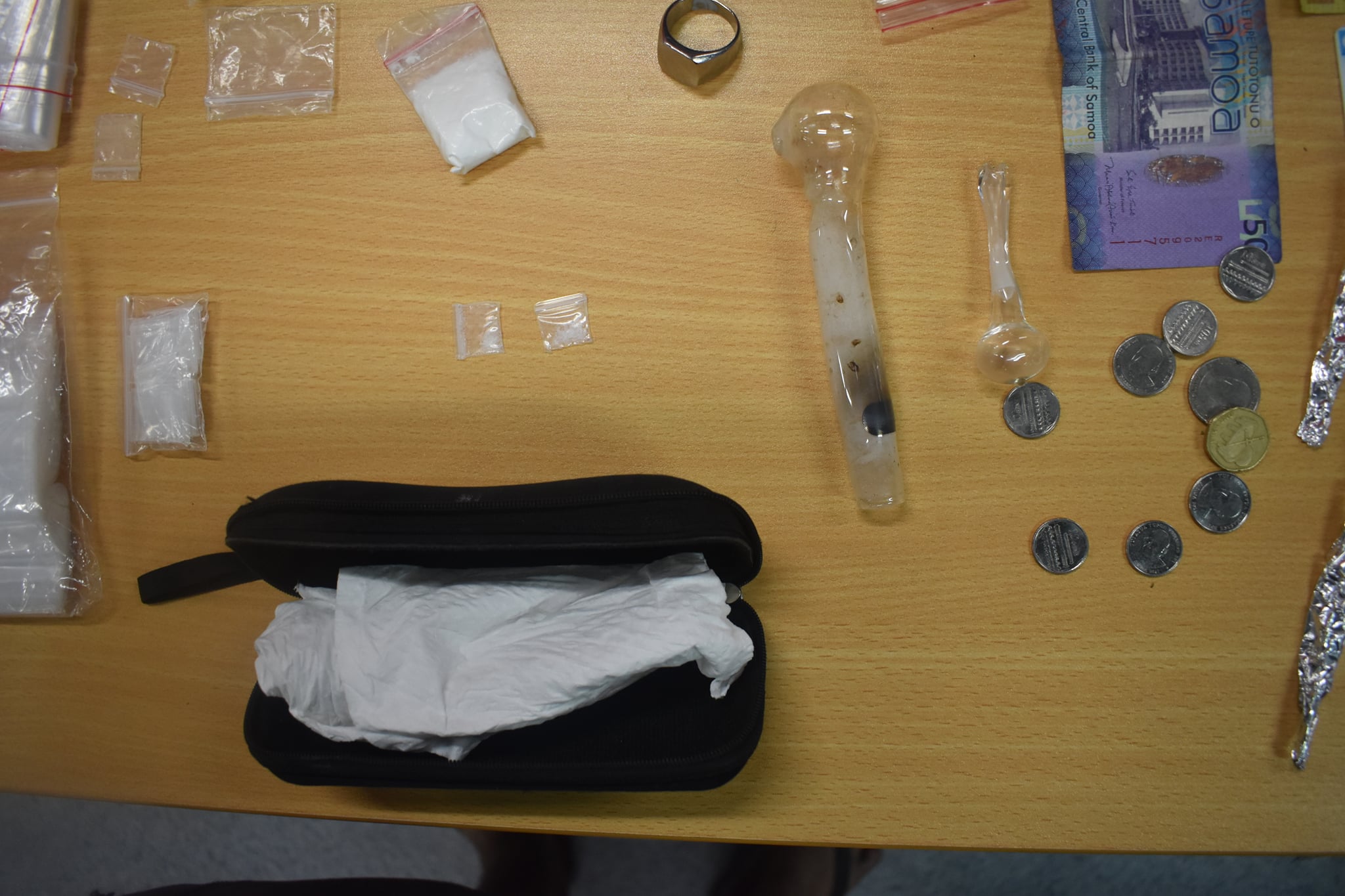 Samoa Police continue the fight against drugs in Samoa and have thanked the public for their support in reporting suspicious activity.