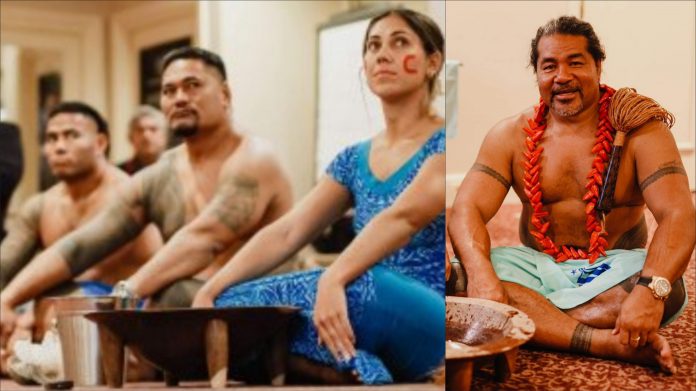 A traditional Ava Ceremony was held last night at the Toa Samoa camp to officially welcome the President and Board of Rugby League Samoa, as well as the Head Coach, his Management, and Players. 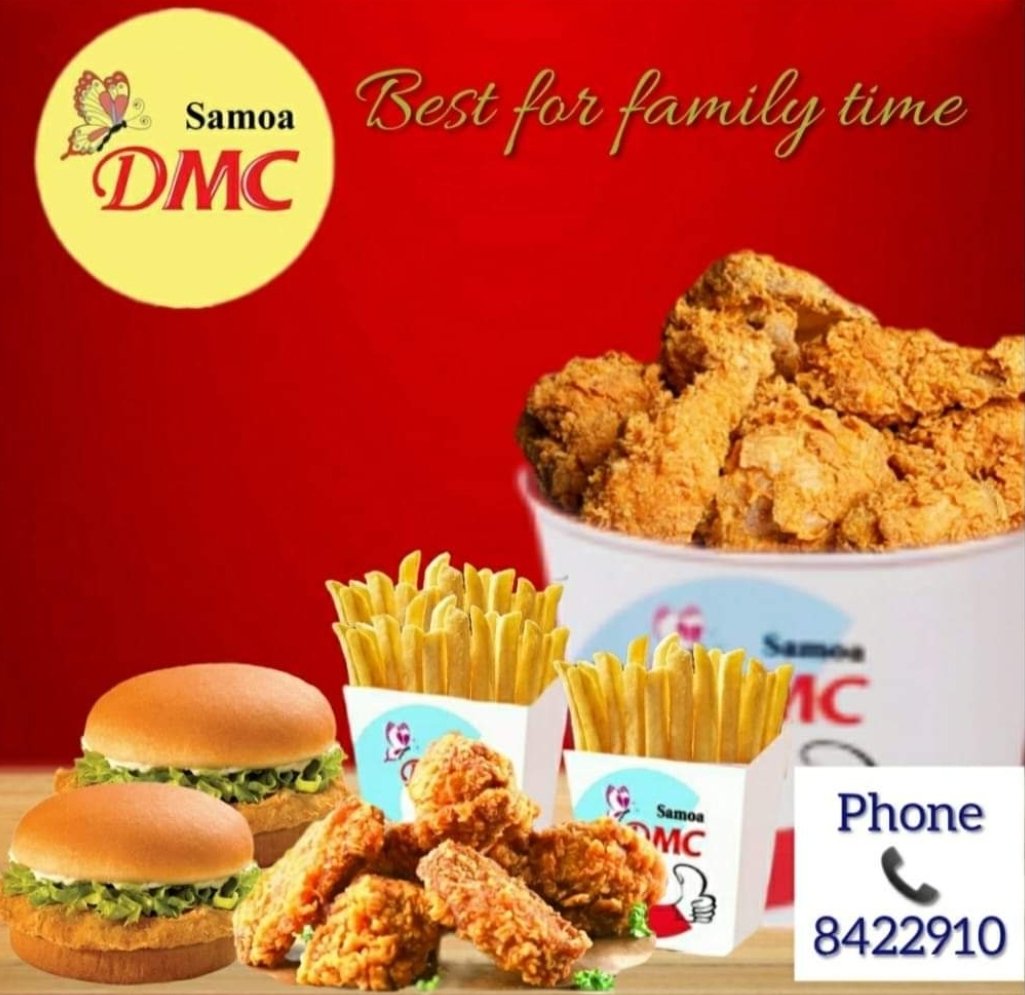 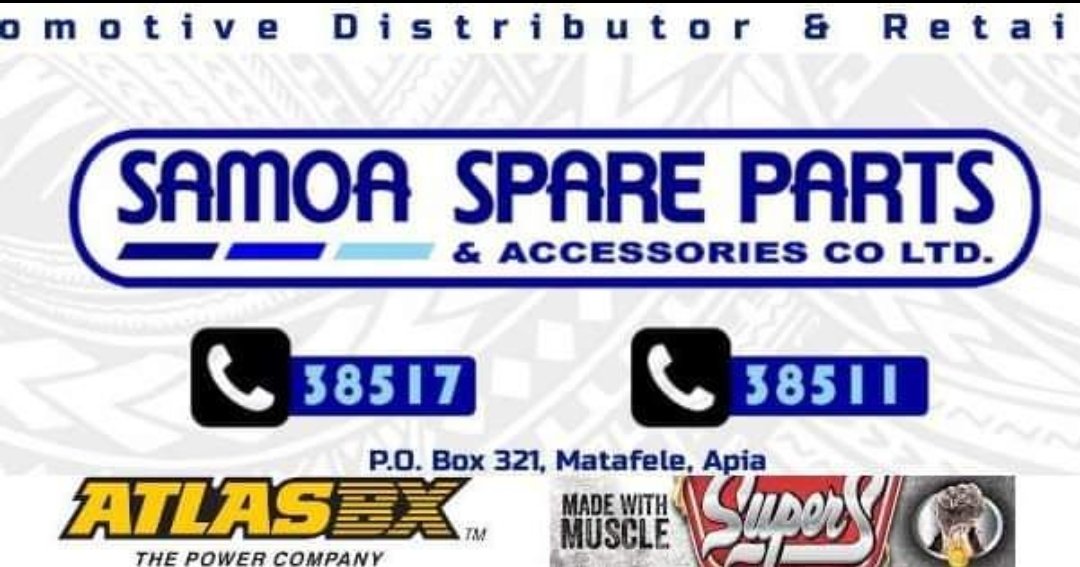 “Freddie” Tuilagi, who holds the high chiefly title of Lauaki from the Big Island of Savaii spoke on behalf of Samoans in the UK to welcome President Tagaloa Sua, Board Members and the Toa Samoa Management and Team to Doncaster, United Kingdom where the Rugby League World Cup will take place over the coming weeks.

With most players being overseas-based and born to Samoans in New Zealand and Australia, Lauaki brings culture and tradition to the team environment, so the boys are able to get a taste of FaaSamoa during camp and throughout the tournament. 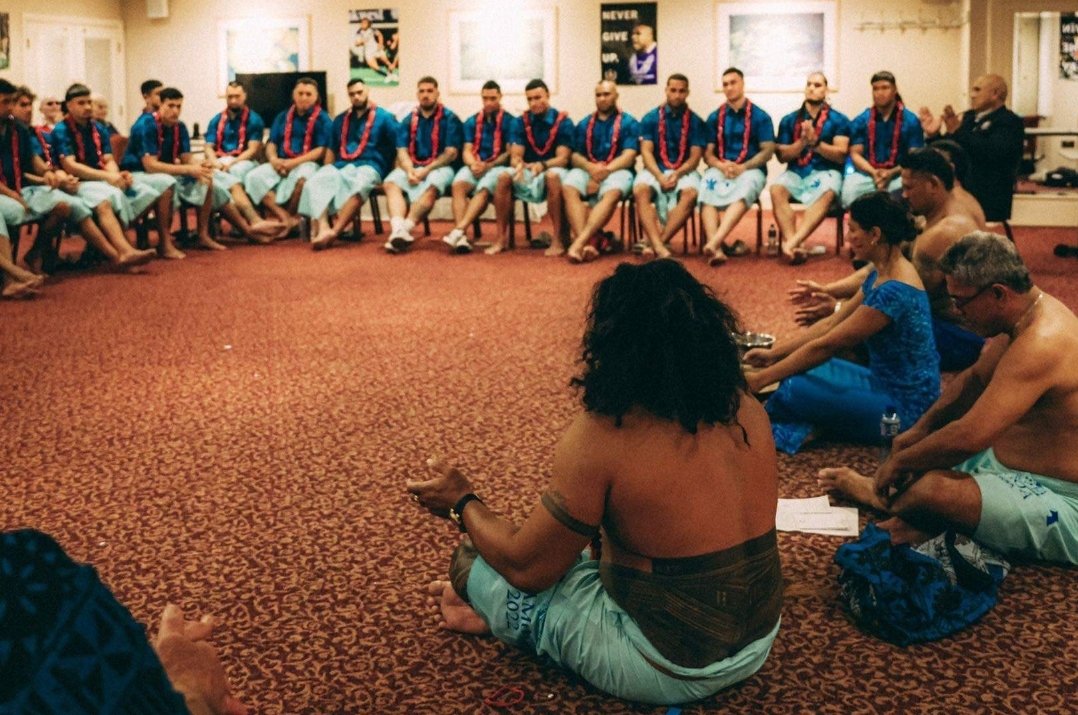 Lauaki explained to the mostly overseas-born Toa Samoa squad the significance of the Ava Ceremony in the Samoan culture.

“It is of regal significance in our culture. It is a ceremony to honour people, a ceremony to welcome guests, a ceremony that begins any village council meeting of matai in Samoa,” said Lauaki.

“We welcome our Toa Samoa Team to United Kingdom..

“The ava signifies core principles in our Samoan culture. Samoa is founded on God and in Samoa, Christianity and Culture work parallel to each other. One leverages off the other to uphold the Faa-Samoa,” Lauaki continued..

“We eat from the same table and share meals together. Mativa feagai..

“The cup is a sign of brotherhood. We drink from the same cup. E tasi lo ta fala tasi lo ta aluga..

“The ava itself signifies life .. water is life and also points to the blood of Jesus Christ that was shed for all of mankind…”

The Toa Samoa players are coming off fantastic seasons for their respective NRL clubs with six players from the recently crowned champions, Penrith Panthers. 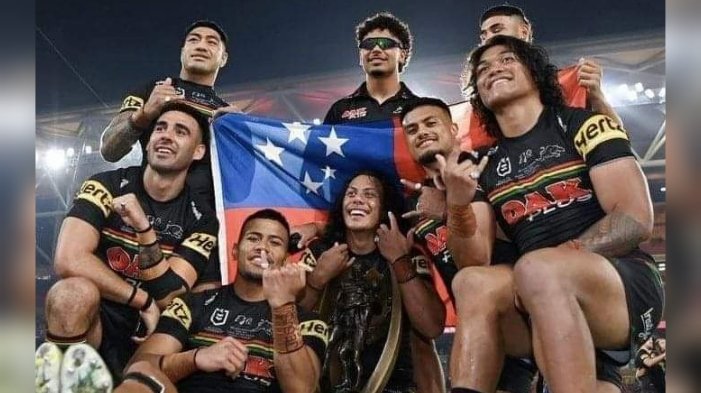 A good number of Toa Samoa players were also selected for Australia, however, opted to play for their countries of heritage, where their parents and grandparents were born.

“The Toa Samoa experience will have many special moments such as these for our young players,” said Lauaki.

“It’s more than Rugby League, it’s being in touch with Samoa’s rich culture and heritage,” he adds.

By opting to play for their Tier 2 nations, the players are making a huge sacrifice in salary as well as general resources and conditions compared to the Tier 1 nations.