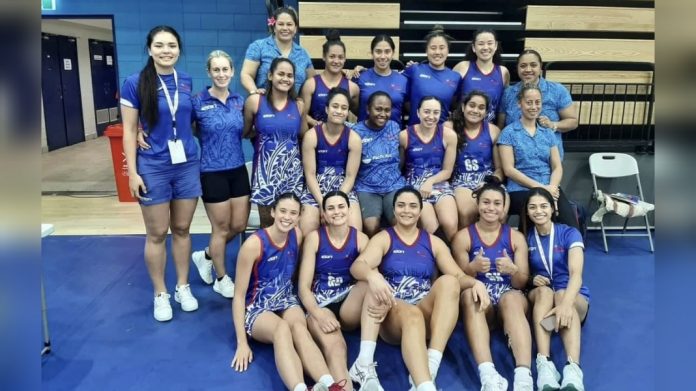 Tifa Moana cap off their Oceania World Cup Qualifiers campaign with a win over the Papua New Guinea Pepes, but it was not enough to secure the national netball side a spot at the upcoming World Cup.

The girls came back from a tough 45-43 loss to Fiji, and finished off strong in their final match of the tournament.

Tifa Moana dominated from the start, leading 23-10 after the first quarter. Finding their rhythm early in the game allowed them to maintain their lead heading into half time with 42-21 on the scoreboard.

Although the girls in blue started with a solid lead, they still played their second half with much urgency and quickness. Local rising netball powerhouse Geraldine Taefu hit the court at WD to hold it down defensively with Hannah Ridling. Defensive all-star Melissa Oloamanu did what she does best – she managed to read and shut down opposition plays.

Oloamanu earned herself another Most Valuable Player award in Samoa’s final match, making her a 2-time MVP at the qualifers. 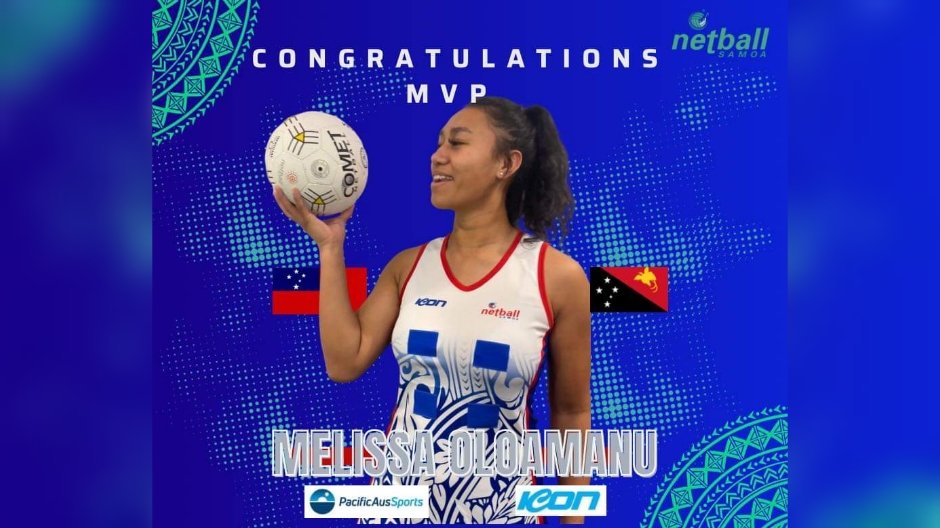 Captain Ainsleyana Puleiata and Shenade Shouthon controlled the mid court, overpowering PNG defense to feed the ball to Saviour Tui and Larafina Tanielu-Stowers who were unstoppable in the circle throughout the game.

With strong momentum Samoa continued to push and ended their campaign with an 85-32 victory at the final whistle.

Samoa unfortunately registered losses to Fiji and Tonga, who will take up the two spots available to Oceania in next years Netball World Cup to be held in Cape Town, South Africa.

Tifa Moana will have to wait another 4 years for another chance, while Tonga gets to participate in its first ever Netball World Cup.

Attempts to receive a comment from Netball Samoa after the tournament were unsuccessful.

The team’s social media page offered a thank you to Samoa for the tapuaiga – support and prayers.