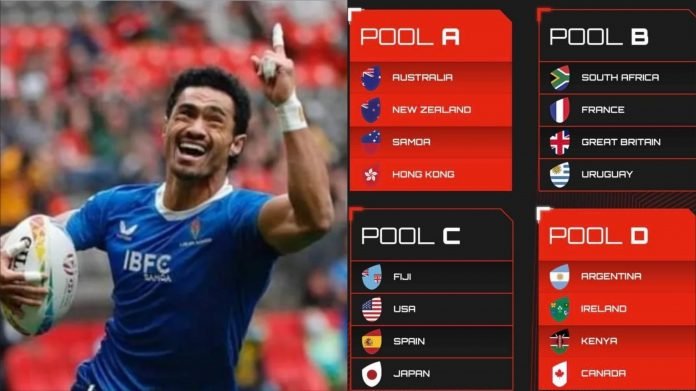 The Manu Samoa 7s have been preparing for the first leg of the 2022/2023 world series, where they will be pooled with defending series champions Australia, New Zealand, and hosts, Hong Kong. 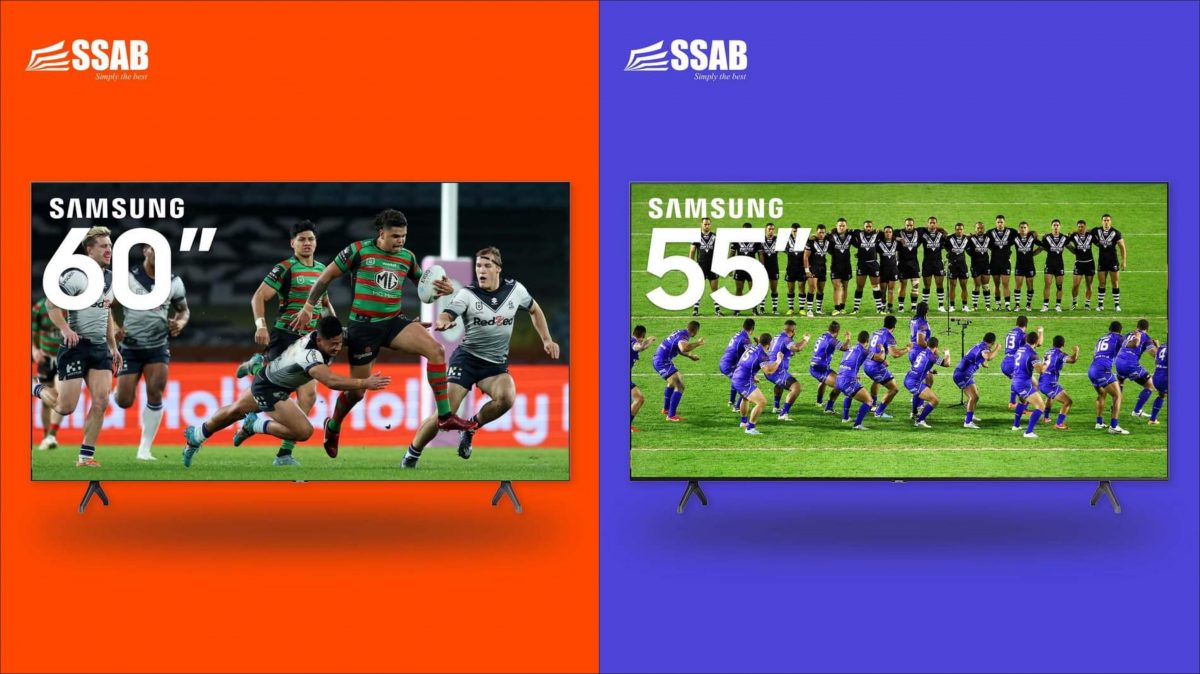 The first leg of the upcoming World Sevens Series will be hosted by Hong Kong, to be played over 3 days from Friday 4 to Sunday 6 November 2022.

Hong Kong has not hosted a Cathay Pacific world series since 2019 due to Covid-19. This season, the city where business and sport are entertwined will be hosting two series legs with another one in April 2023. 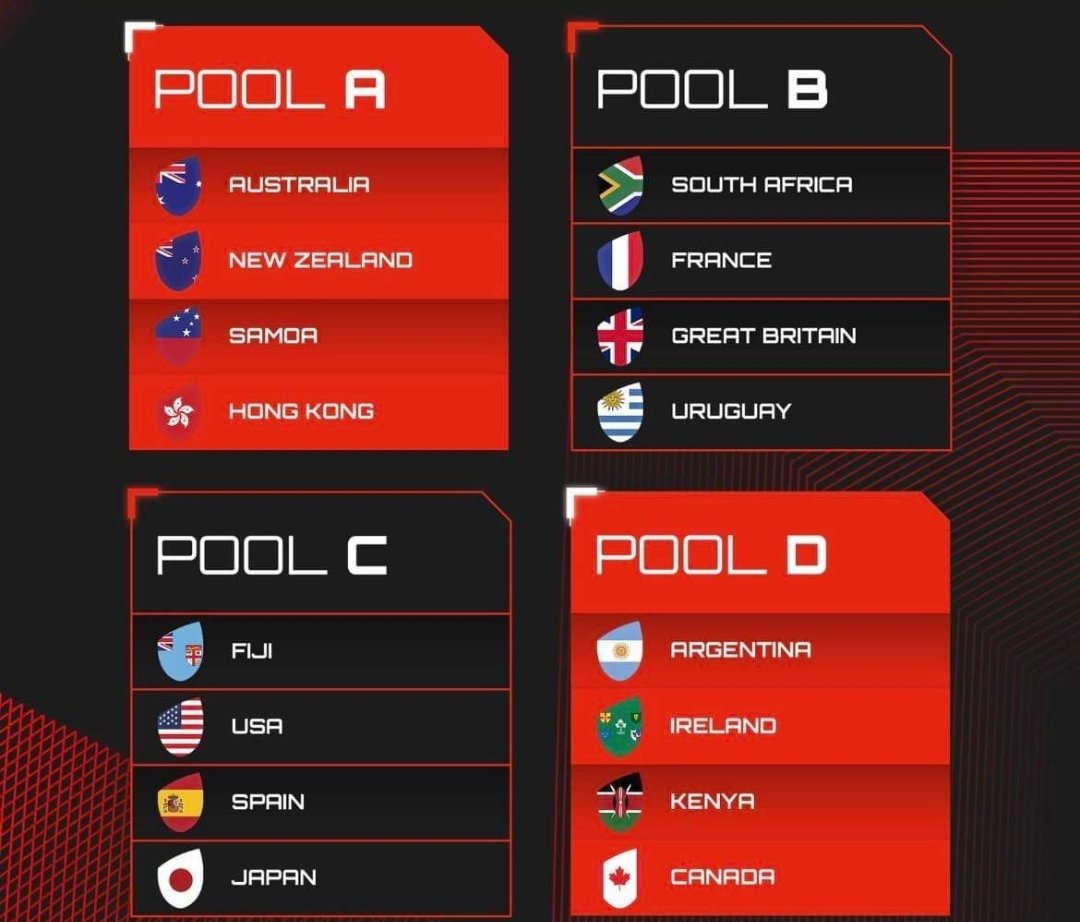 The pools have been set based on HSBC World Sevens Series standings from last season where Samoa was placed 9th.

In other pools Pacific brothers and reigning Rugby 7s World Cup Champions Fiji, are pooled with USA, Spain and Japan. Fiji are the last Hong Kong 7s champions from 2019.

“We have a long season ahead of us, and it has been good for boys to train here at home with their families during this short off-season,” said Muliagatele.

“These young players gave it their all last season and achieved beyond expectations.”

“When we set out last season Samoa was in 13th place and we thank God that we did achieve our set goal.. But we will go back to the drawing board to review ourselves, reset and refocus with new goals, both individually and as a team.”

Mr Paul Chan Mo-po, Financial Secretary of the Hong Kong Government has said the return of the Sevens Series means business will also be returning.

“The Hong Kong Sevens and business have been an inseparable pair, famously intertwined, for decades.”

“My colleagues throughout the the Government are working with HKRU to relaunch sporting events – despite the unprecedented challenges brought about by the pandemic.”

In the information supplied to the media, the HK Sevens generates an estimated HK$500M+ annually for the city and has done so for decades.

The postponement since 2019 has seriously affected the HKRU finances to the tune of HKD+250m in financial losses and forced a reduction in staff at the union by 50%.