A Former Customs Officer arrested and charged in relation to the importation of methamphetamine and premium quality marijuana confiscated at the border by the Customs K9 Unit earlier this month, has made his first appeared in the Supreme Court of Samoa.

Pueleo Sefululua Peseta was represented by his lawyer Afa Lesa, who filed a bail application on behalf his client. 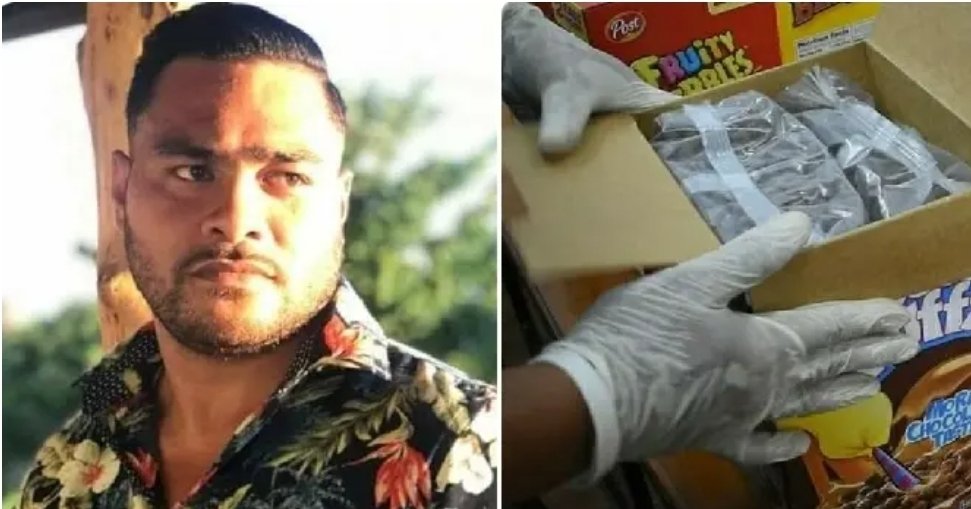 Prosecutor Lucy Sio Ofoia requested a one week adjournment for police to finalise charges against Peseta.

Peseta had been working at Customs for about 4 years when he was charged in relation to two shipments of methamphetamine seized by the Ministry of Customs and Revenue (MCR) at the border.

The 900 grams of “ice” discovered Tuesday 2nd February 2021, were split into two vacuum-packed packets, concealed inside two boxes of cereal.When this second consignment arrived, Police were still investigating the December 2020 drug bust, where joint efforts of the K9 Unit and MPP intercepted and seized more than 500 grams of methamphetamine.

The combined consignments being about 1,400 grams is estimated at more than $1.4 million tala, or $1,000 tala per gram. It has been dubbed the largest methamphetamine bust in Samoan history.

Pueleo Sefululua Peseta is understood to have been working with the Ministry for Customs and Revenue for more than 4 years.