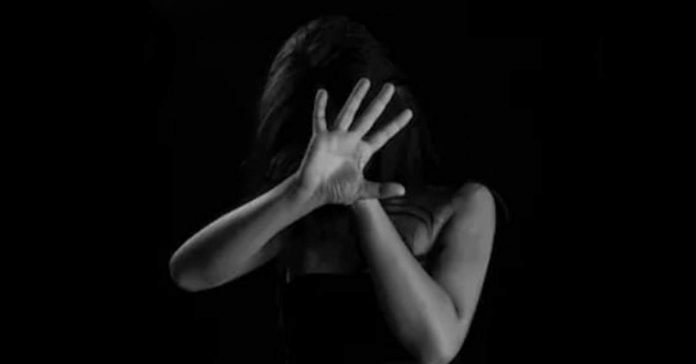 The defendant is a male of Afega who lived in a faleo’o nearby the house where his father and his wife had stayed with their small children.

The Police called three witnesses including the victim and her husband.

Taking the stand, the victim said she could not believe that her husband’s son would do such a thing to her.

In tears, the woman told the Court that on the 12th of December 2019, a Thursday night, the defendant was playing billards and drinking with his uncle and cousins at the back (fa’ase’e) of the victim’s house.

At the time of the incident, the victim’s husband was in police custody, because of a dispute between the couple.

She was sleeping inside the tainamu mosquito net with her three children, the youngest being her 4 year old son.

According to the mother’s account, the defendant had snuck into their tainamu at about 3 in the morning on the 13th of December while she and her three children were sleeping.

The Court heard that the struggle took some time, and the victim felt weak and finally gave up.

According to the victim, the defendant then allegedly first penetrated her with his fingers and then raped her.

The Police case was focused on proving that sexual intercourse took place without the consent of the victim while defense counsel argued otherwise.

The victim’s husband, in his 60s, took the stand and told the Court that the defendant was the one he depended on to look after their family and support them with food, because  He said the defendant, his son, was a good fisherman and provided food for the family.

Police are expected to call more witnesses into the trials second day tomorrow.

Criminal cases before Samoa’s Supreme Court continues to be flooded with rapd and incest trials.

Last month Chief Justice Satiu Simativa Perese adjourned the sentence of an elderly man who pleaded guilty to raping his step-granddaughter, and a December trial date has been set for a father facing over 60 charges of rape towards his own biological daughter. There are at least 4 other cases pending of elderly grandfathers towards young girls in their care.

In another case, two high school teachers face charges of rape and indecent acts towards a 17 year old female student.