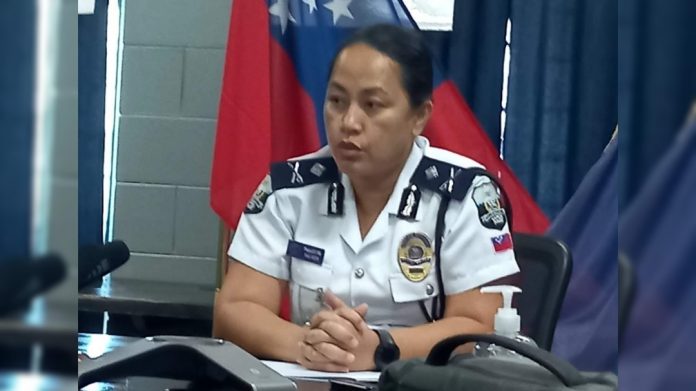 From the files of #FaaSamoa. A woman has been charged in connection with the death of a man who had been lying on the side of the road, suspected to have been sleeping.

Preliminary findings is that a 31 year old man from Lalomalava was asleep on the side of the road, said Papalii.

The woman from Salelologa and Sapapalii has been charged with dangerous driving causing death, said the Deputy Police Commissioner.

Papalii said children were injured in another motor vehicle incident that was reported from Safato’a Uta.

Police have issued a warning to all drivers as the festive season is upon us, to please drive carefully and ensure the safety of the public on the roads.

Police blocks have become frequent around the Apia area as well as in rural districts, checking for drivers licenses, motor vehicle registrations and driving under the influence of alcohol.