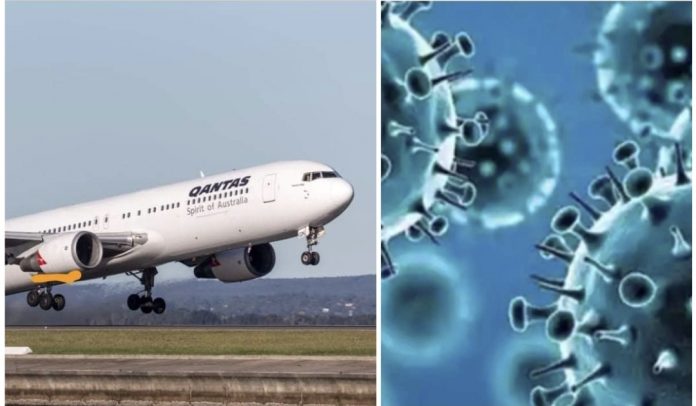 A number of Covid-19 positive cases were amongst repatriated passengers who arrived into Samoa on Wednesday night, on a chartered Qantas flight from Australia.

The head of Samoa’s National Emergency Operations Centre is said to be having an emergency meeting with the Prime Minister before a press conference is called to inform the public.

Sources confirm that passengers who returned positive test results upon arrival are in isolation at Motootua National Hospital for further testing.

“There is concern about the number of infected cases”.

Samoa’s Parliament is in session and Cabinet have left Parliament House at Mulinuu for a special meeting.

The Minister of Health responded to questions by MP for Safata, Hon Leaana Ronnie Posala in Parliament this morning. “Is it true 10 positive passengers arrived on the flight last night from Australia?”

The Minister stated the nation would be advised as soon as there is confirmation.

“Do not panic and do not listen to rumors.. We are awaiting a full report from the NEOC, which will be presented to Parliament,” Hon Valasi Tafito told the Legislative Assembly this morning.

Samoa has set alert levels, with Level 3 being imposed when there are 10 or more cases. 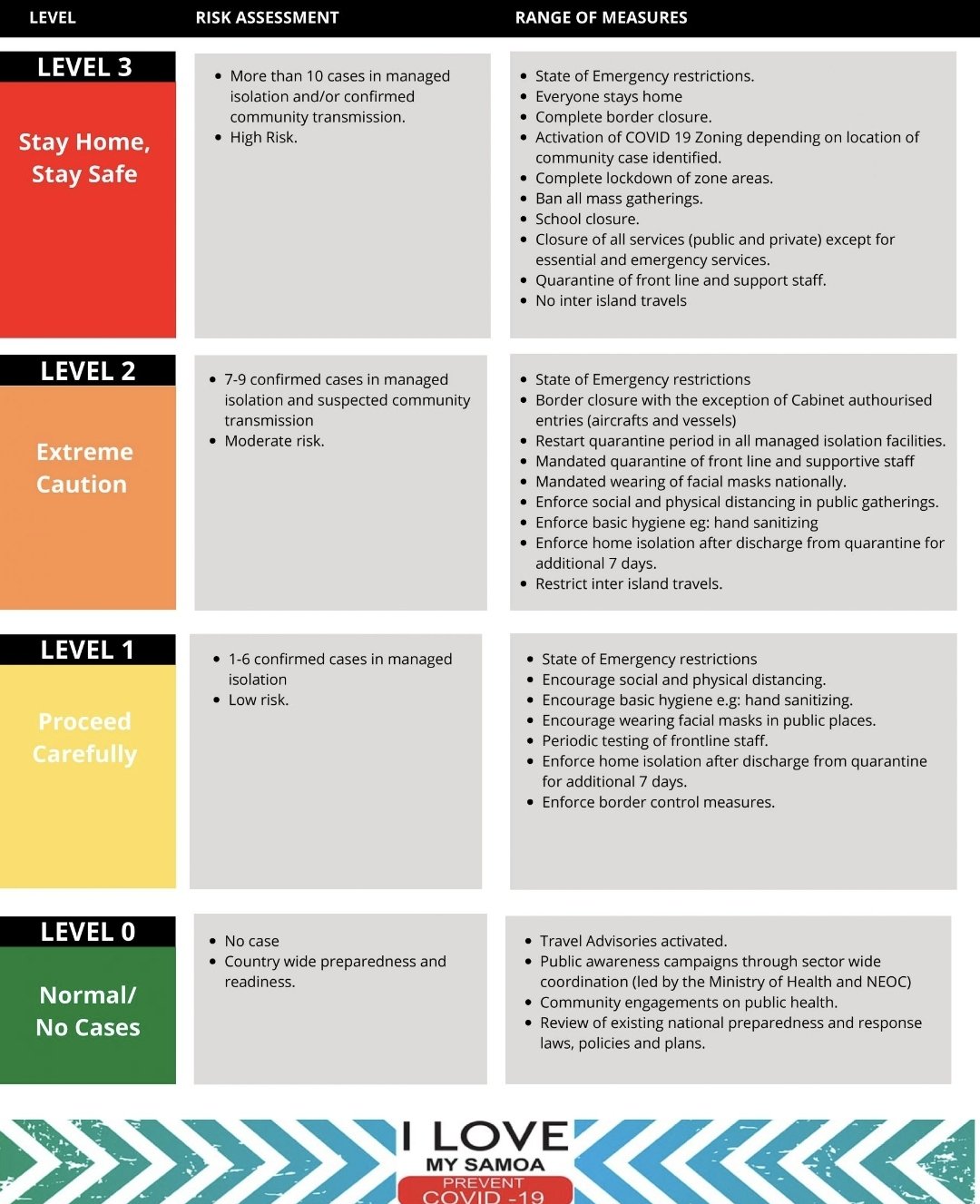 It is not clear, however, if the numbers apply for non-community cases. All passengers from repatriation flights are placed in isolation for three weeks and do not have contact with the public.

Frontline staff and Healthcare workers are in full PPE for arrival procedures and Samoa’s border controls have proven to stand the test of time and multiple flights over the past two years.

Samoa has not yet had a community case since the outbreak of the global pandemic and was the first nation in the world to impose strict pre-departure requirements.

Three chartered flights by Qantas were earlier confirmed for January 2022 to uplift seasonal workers from Samoa to Australia – on the 14th  20th and 25th of January.

The flight that arrived into Samoa yesterday, the 19th of January is expected to depart today with seasonal workers on short term employment opportunities in Australia.

This is a developing story… an NEOC press conference has been called for 3:30pm Samoa time.