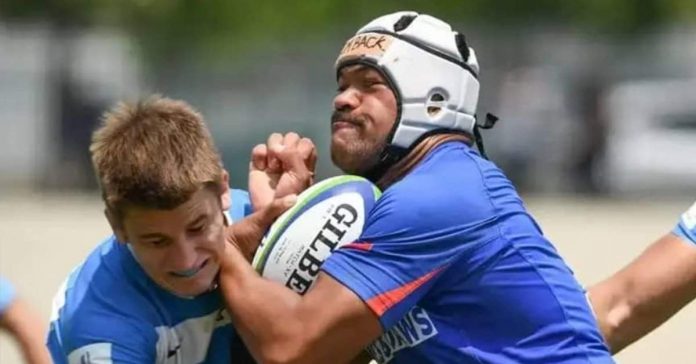 Samoa Rugby Union has issued a statement regarding Manu Samoa Sevens new cap Losi Filipo who was charged with assault in a widely publicised incident four years ago.

According to the statement by SRU they had received media enquiries regarding the selection of Filipo.

“We have received media enquiries …given an incident in his past which saw him lose a playing contract with the Wellington Lions in 2016 after a conviction on an assault charge in court.”

The former New Zealand schools and Wellington age group rep was actually discharged without conviction back in 2016 following the incident in 2015. 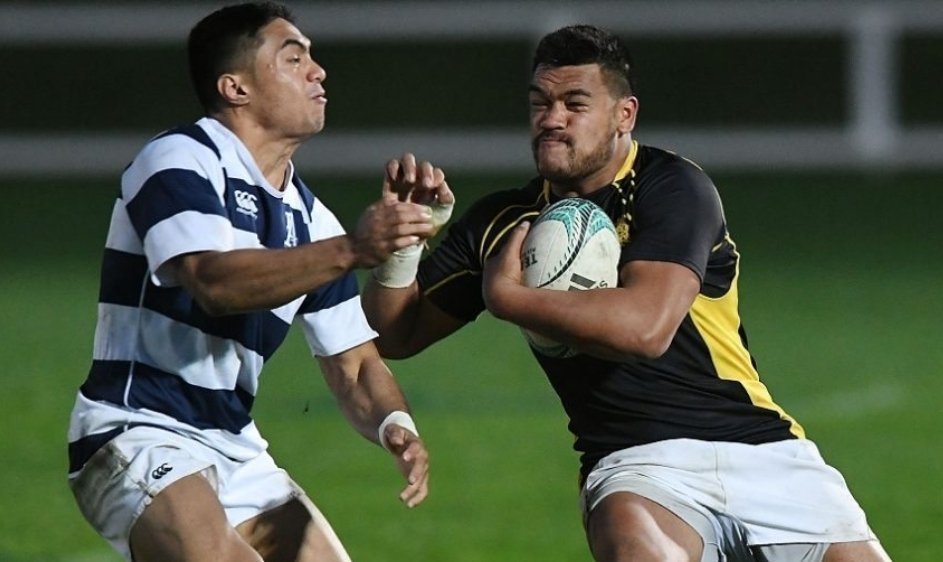 The  then 18-year-old Wellington Lions rugby player beat up four people – including two women –  and was discharged without conviction on all four charges because of the effect a conviction would have had on his rugby career.

Filipo was instead sentenced to nine months’ supervision for the assault which left Greg Morgan out of work for eight months and told he could never play rugby again.

He was also ordered back then to attend alcohol counselling and a course on living without violence.

Filipos naming in the Manu Sevens is not the first Samoa national team he’s played in since the controversial incident. Losi Filipo actually captained Samoa’s Under 20s in May 2017 and scored a try against the New Zealand Under 20s.

The Samoa Rugby Union says it, “wants to make it clear at the outset that it has always been aware of this unfortunate incident in the young players past.”

“Filipo has paid the price for his actions and served the penalty handed down by the Court and as far as we are concerned this young man wants to move on and make amends,” said SRU CEO Faleomavaega Vincent Fepulea’i.

“We are confident he has learnt his lesson and we want to give him all the support as a rugby player and as a responsible member of the community.”

The SRU CEO adds that Losi Filipo “is training with the team and will not be making any statements on this matter.”