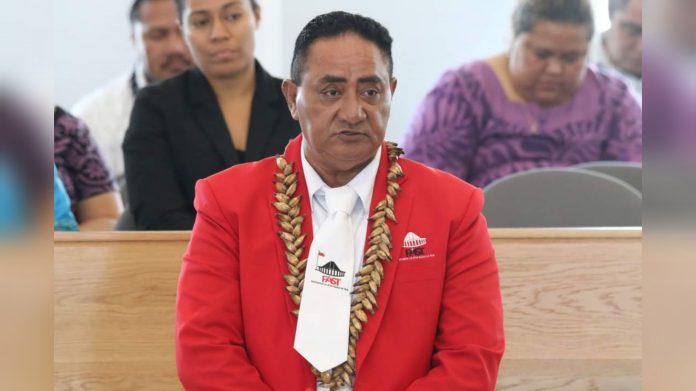 January 2022 Parliamentary Sitting.  In his maiden speech in Parliament, member for Safata 2 Laumatiamanu Ringo Purcell put forward the formal request for a district hospital in his constiuency.

The 53 year old father of 10 says there is an urgent need to address access to adequate health care services for families in his constituency, especially when children are sick or in the event of an emergency.

He says Poutasi District Hospital is 22 kilometres away, and Leulumoega is 27 kilometres.

“We urgently need a hospital for the Safata district that could also service neighboring districts,” he stressed.

Laumatiamanu recalls that Safata used to have a district hospital, however, it had become run down and was never re-built or re-established by Government. 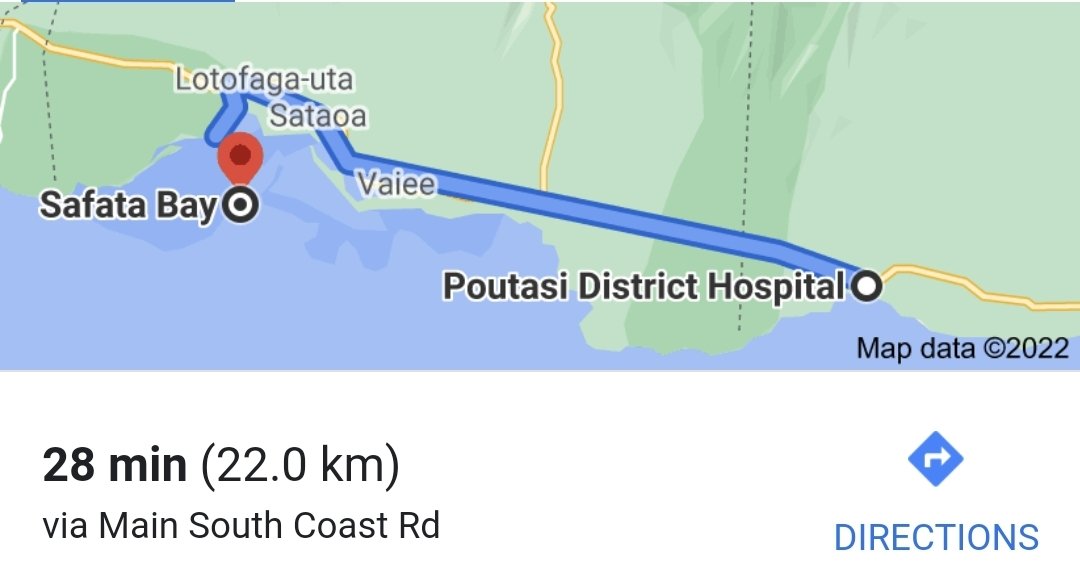 The newly elected MP had unsuccessfully contested the 2016 general election as a Human Rights Protection Party candidate. He switched allegiance to the Fatuatua i Le Atua ua Tasi Party to contest the 2021 election but lost to Nonu Lose Niumata in April 2021. He subsequently lodged an election petition that resulted in Nonu resigning in an out of Court settlement. Both candidates contested the resulting by-election, with Laumatiamanu winning by over 100 votes.

A former student of Saint Joseph’s College, Laumatiamanu was a policeman for 20 years, making his way up to the rank of senior sergeant before he left the force. He then worked at the Samoa Shipping Corporation for over 10 years before taking up a role as a security advisor for JICA.

Other areas of district development raised by Laumatiamanu in his Parliamentary address included education with a focus on building trade skills for youth.