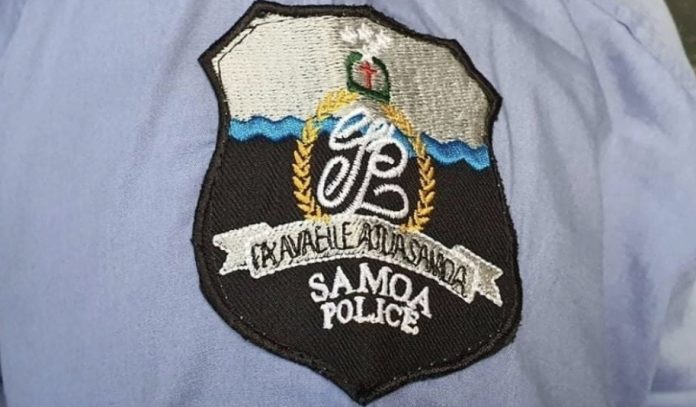 A former Constable who allegedly used her role as a police officer for personal benefit has pleaded not guilty to all charges filed against her.

The former Constable is alleged to have been involved in the issuing of falsified police clearance reports to seasonal workers in exchange for money. A source inside the Ministry said the issue surfaced when members of the public filed complaints with police, claiming they had not received the promised reports or documents, after they’d paid for them.

It is alleged that Ms Ueli, who worked under general policing, had also told seasonal workers she was able to help out with processing of their passports. Samoan passports are issued by the Immigration Department of the Ministry of the Prime Minister and Cabinet (MPMC), and not Police.

The Supreme Court has set a hearing date for later in the year.