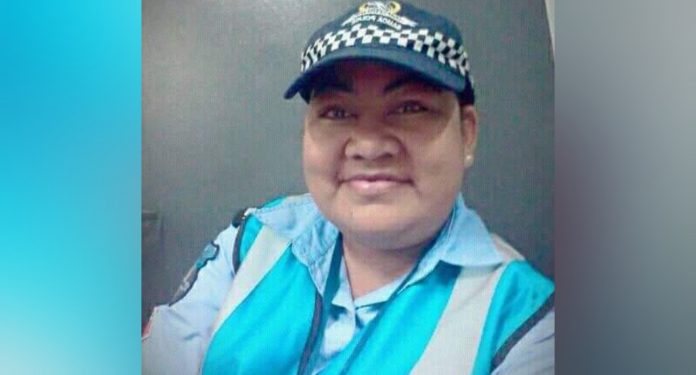 A former police constable who allegedly issued police clearance reports faces charges of obtaining by deception in the Supreme Court of Samoa.

Ms Ueli who worked under general policing, also told seasonal workers she was able to help out with processing of their passports. Samoan passports are issued by the Immigration Department of the Ministry of the Prime Minister and Cabinet (MPMC).

The issue surfaced when members of the public filed complaints with police, claiming they had not received their passports, or their police clearances were delayed, said the source. “It was then discovered that she had been doing this for a long time, at least six months..”

In the Supreme Court this morning, prosecution applied for an adjournment to finalise charges. Justice Niava Mata Tuatagaloa has set the matter to be recalled at the end of the month.