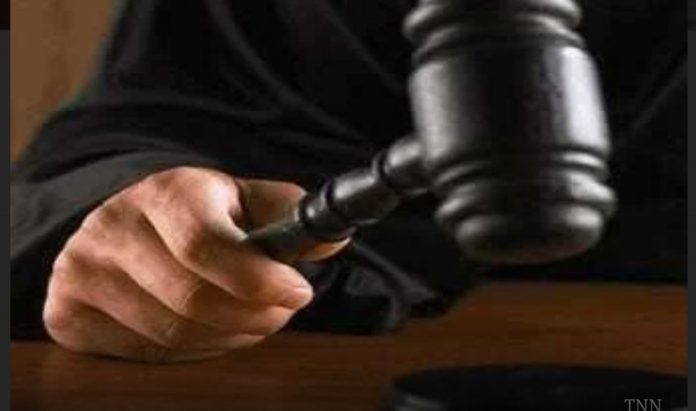 The father of a 29 year old man who pleaded guilty to aggravated robbery and theft stood humbly before Supreme Court Justice Vui Clarence Nelson on behalf of his son last week, admitting he and his wife had failed as parents.

According to the police summary of facts Tupe Leiataua broke into a shop at Siusega and stole goods worth more than $800 tala, damaging the door entrance to the shop. He then later stole $300 cash from a Chinese man in the same village.

The Court heard Tupe had not apologised or made an effort to pay back any of the monies stolen.

The defendant’s father, an elderly matai from Manono stood before the Courts to apologise. In tears, the old man told the Court he had failed as a father.

He asked to be given an opportunity, before his son is sentenced, for he and his wife to apologise to the victims of their son’s crimes, and  pay back what his son had stolen from the victims.

“I apologise to the Court and admit that we the parents have not done enough..

“I also admit that we have been careless in our roles as parents, and failed to give good advice and properly discipline my son,” the father said in tears.

Justice Vui told Tupe that a lot of people convicted of theft and robbery are currently serving time at Tanumalala Prison, because of the seriousness of the crimes they have committed.

“Prosecution is applying for an imprisonment term for you because of your offences”, said Justice Vui.

Jistice Vui granted the defendant one week to offer retribution to the victims affected, and report back to the Court

In response to the defendant’s father, Justice Vui advised Leiataua to not just apologise, but pay what his son had stolen from the victims.