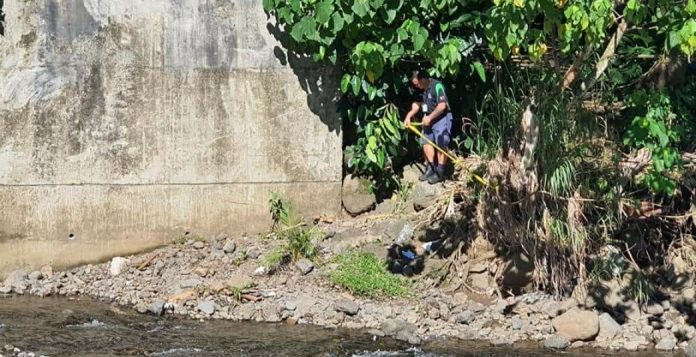 The body of a man believed to be in his 30s was found around 8 o’clock this morning underneath the Lelata Bridge.

FESA responded to calls from the public and removed the body at around 8 o’clock this morning.

It would have been an emotional response for Samoa’s Fire and Emergency Services Authority, as the deceased was himself, a staff member of FESA.

Blood can be seen on the rocks by the river bed, where the man’s body had been.

Deputy Commissioner Auapaau Logoitino Filipo said they suspect foul play, as there are injuries on his body.

In response to questions from Samoa Global News, Police Commissioner Su’a Fuiavailiili Egon Keil said the cause of death is undetermined at this time and the case is being referred to the Coroner.

“Out of respect to his family, we will not release his name at this time,” said Su’a.

Police have blocked off the area from the public, as they continue with their investigations. 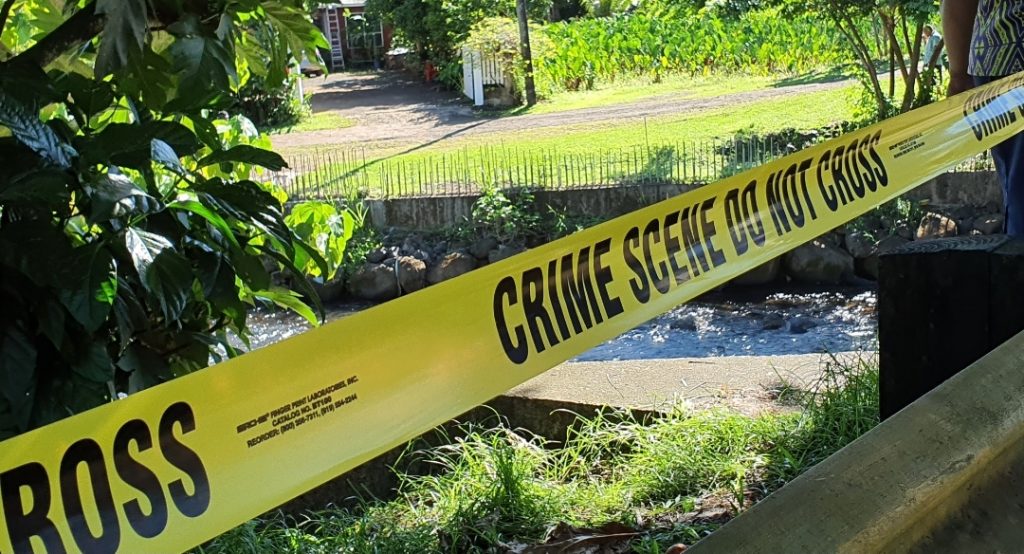 Samoa Police call on members of the public to come forward if they saw anything unusual in this area, or have any information that could assist investigations.

Our thoughts and prayers go out to the first responder’s family.