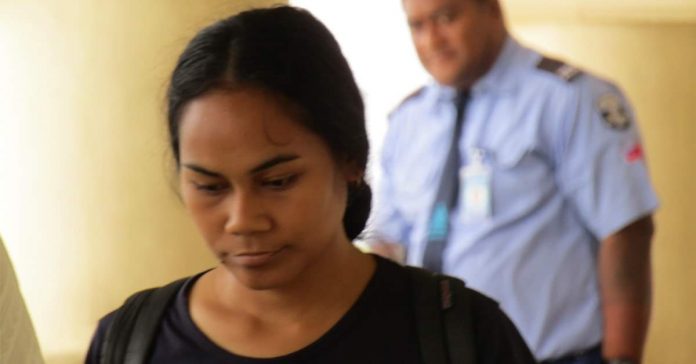 The young woman charged with dumping her baby in a rubbish bin at the Mulifanua Wharf appeared in the Supreme Court of Samoa this morning before Justice Leiataualesa Daryl Clarke.

Justice Leiataualesa explained in Court that the Police and prosecution have not yet finalised their charges.

A baby was found by a staff member of the Samoa Shipping Corporation inside a rubbish bin at Mulifanua wharf just after the 6am ferry to Savaii had taken off on the morning of Saturday 8th September 2019. 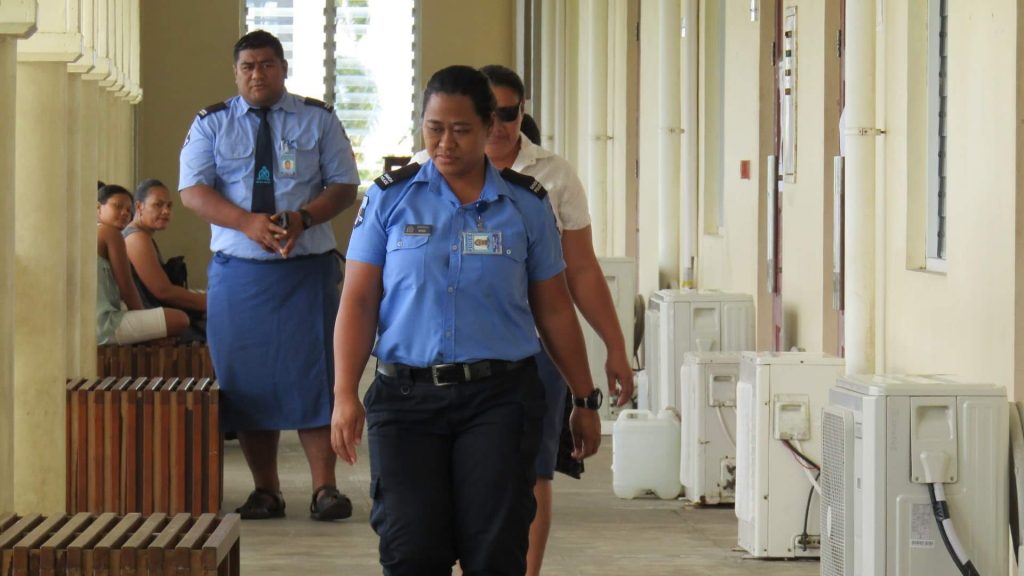 Those who found the newborn told Samoa Global News that it was wrapped in a cloth drenched with blood and they were alerted by a strong smell.

Justice Leiataualesa advised Afioa’e Sale to seek legal counsel before he confirmed her conditions of bail to be remanded at large until the matter is called again on 4 November 2019.