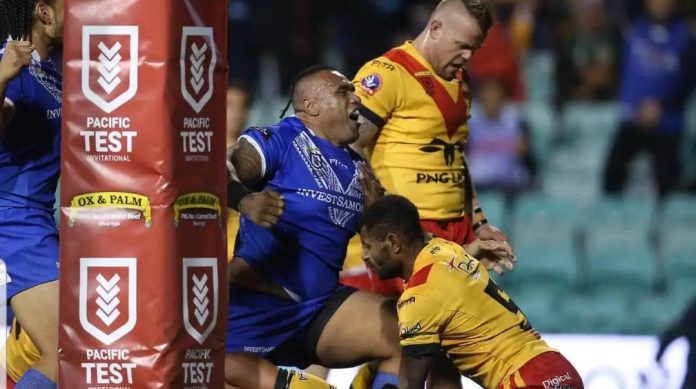 Although Toa Samoa dominated territory and possession, the Kumuls still found a way to cross over for a try of their own to cut Samoa’s lead to just 6 leading in to half time.

Both teams came out physical in the second half putting on bone rattling tackles all over the park.

The Kumuls used this as fuel to control possession as they hammered away at Toa Samoa’s defensive line minute after minute.

PNG threw the kitchen sink at the men in blue but were unsuccessful in putting up any points before momentum shifted back to Samoa late in the half. 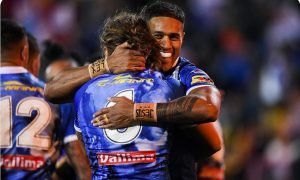 Samoa’s losing streak started in 2016 against the Fiji Bati. Despite Samoa making the quarter finals of the Rugby League World Cup in 2017, they failed to win a game with losses to Tonga and New Zealand and a draw against Scotland.

Toa Samoa took another loss in 2018 at the hands of Mate Ma’a Tonga.

Samoa’s next test match will be against Fiji Bati on the November 2nd at Eden Park. 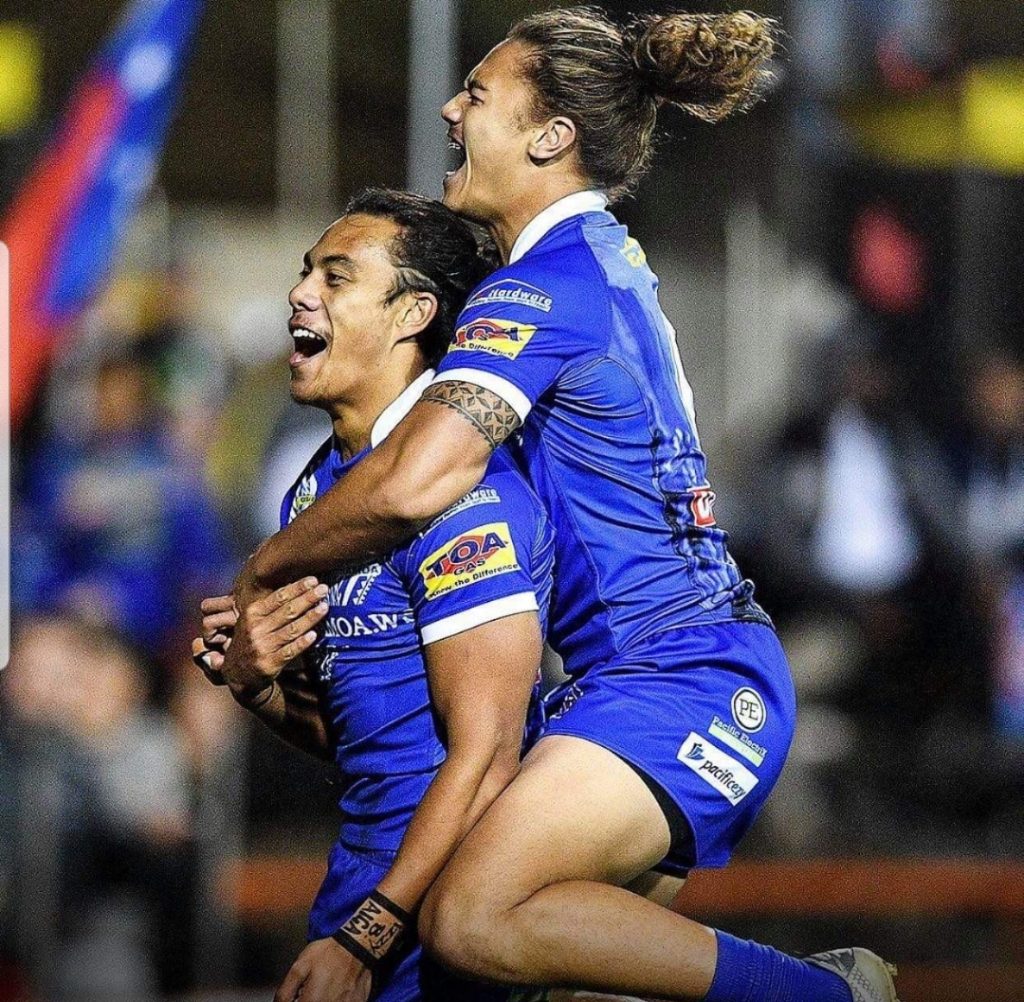