The Manu Samoa 7’s head to Sydney in 5th place on the Rugby Sevens World Series table after securing 10 points from winning the Bowl in Hamilton.

At 55 points, Samoa are just 8 behind New Zealand who catapulted to the top of the table after the cup final in Hamilton. Argentina’s 22 points for winning gold in Hamilton puts them into third place.

Pacific brothers Fiji were edged out of Cup contention by Argentina 19-10 at the quarterfinal in Hamilton and have finished 8th behind Australia in 7th place.

France made the semi final in Hamilton and look determined to continue their path to the top of the table.

With four legs down and seven to go this season, the Top 9 teams are all still in the running to take out the HSBC 2022-2023 Sevens World Series.

The top 4 teams for both men and women will get automatic qualification to the Olympics 2024.

There are 18 countries from across the globe participating in the World Series.

In Sydney, Samoa is in Pool C with USA, Ireland and Spain.

The Rugby Sevens World Series has reached a high level of competition from all countries. Ua leai lava se au o toe faaletonu, and with one flick of the ball the other way, any team can win a match.

This was evident in Hamilton where the quarter final saw Argentina beat Fiji, USA upset Australia and France beat South Africa. Hosts New Zealand was challenged by Ireland and looked relieved to have crossed over to win 10-5 after the match was held at 5-5 with a minute to go. 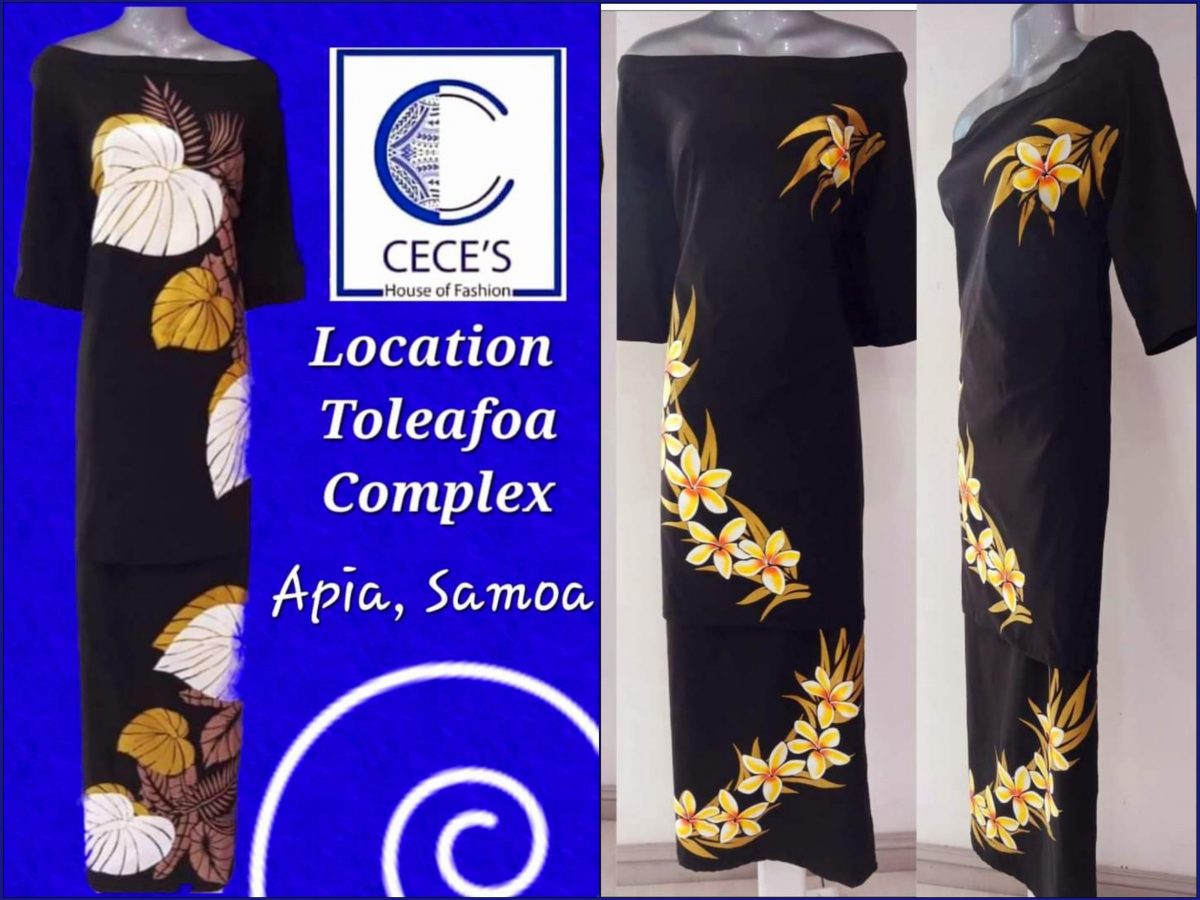 Manu Samoa 7s head to Sydney without power forward Uaina Sione, ruled out for a knee injury sustained during the first match in Hamilton against Kenya.

The Samoa diaspora and community in New South Wales have been seen on social media orgainsing a welcoming ceremony for Muliagatele Brian Lima and the MS7s.