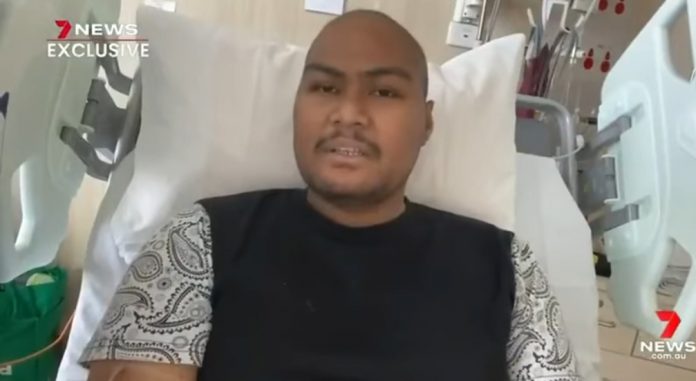 Thursday 22 October 2020, Sydney. When Fa’amanu Fa’amanatu travelled to Australia seeking employment to provide for a better future for his family in Samoa, he never imagined that he would instead, be hospitalised with life threatening cancer.

As reported in an exclusive interview with Mark Riley on 7News in Sydney, Mr Fa’amanatu, 25, has Acute Myeloid Leukemia.

AML is a cancer of the myeloid line of blood cells where there is rapid growth of abnormal cells that builds up in the bone marrow and blood, interfering with the body’s ability to produce blood cells.

Faamanu is pleading for help from his hospital bed in Sydney, because as a seasonal worker in Australia, he is not entitled to Medicare which could cover the needed treatment. 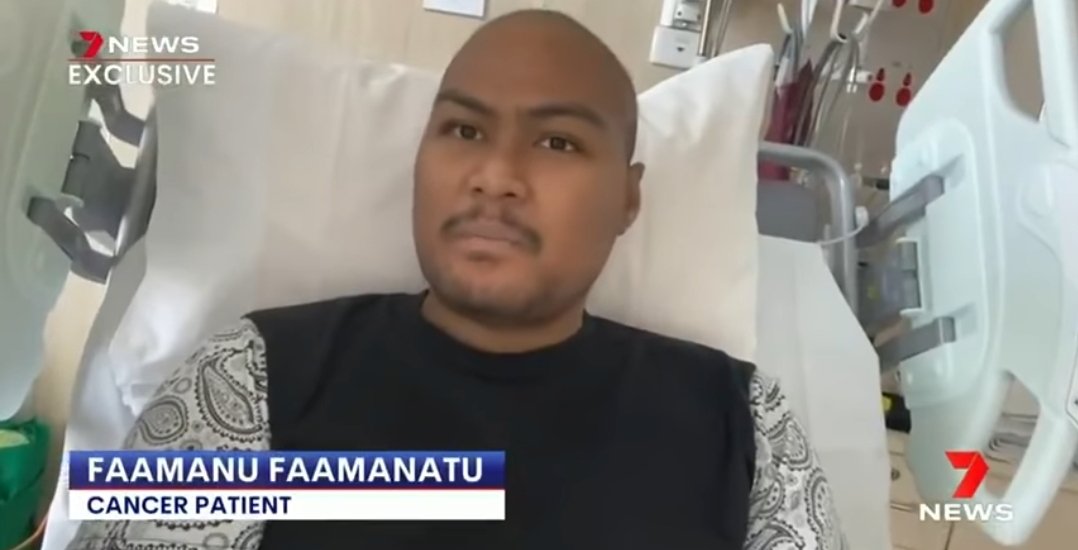 Fa’amanu collapsed during a work shift in his first week after he arrived in Australia.

Doctors say Faamanu’s cancer is curable, but he would need a stem-cell transplant from his twin brother here in Samoa.

The treatment would cost $120,000 Australian dollars however, his medical cover with the Bupa company lapsed when he was unable to work.

7News reports that for Pacific Island Seasonal Employees, health insurance is not available when they stop working.

Faamanu pleads on national TV,  “I really need a transplant from my brother in Samoa”. 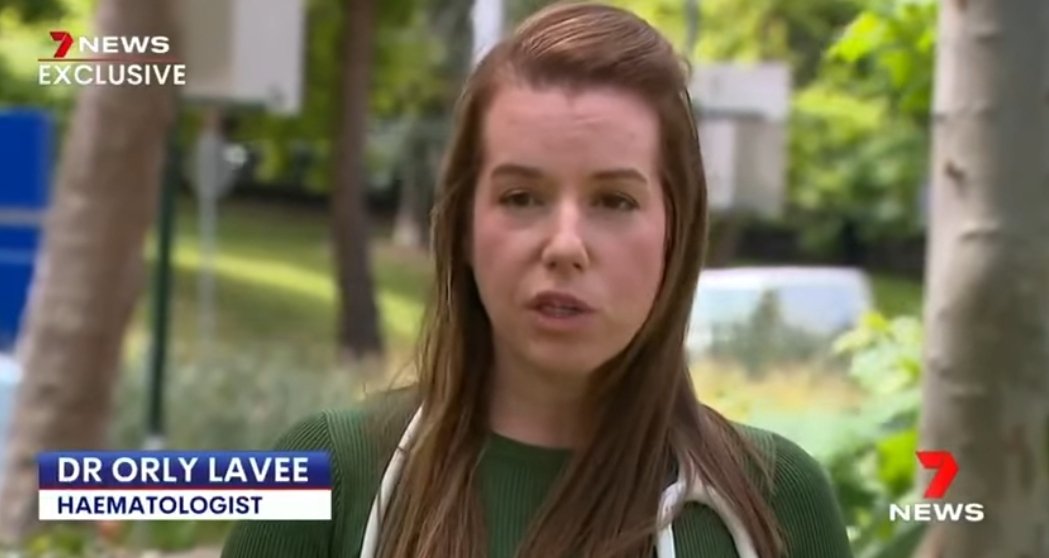 “If he has this procedure, his prognosis is appreciably better,” Dr Lavee tells 7News.

However without treatment, Dr Lavee says, “We think that he would probably succumb to his delisease”.

Doctor Lavee adds that the seasonal worker’s condition was not pre-existing, and also not something general medical reports would have been able to foresee.

Australia’s Shadow Minister for the Pacific, Pat Conroy says Faamanu’s life and death situation can be easily dealt with by the Australian Federal Government. 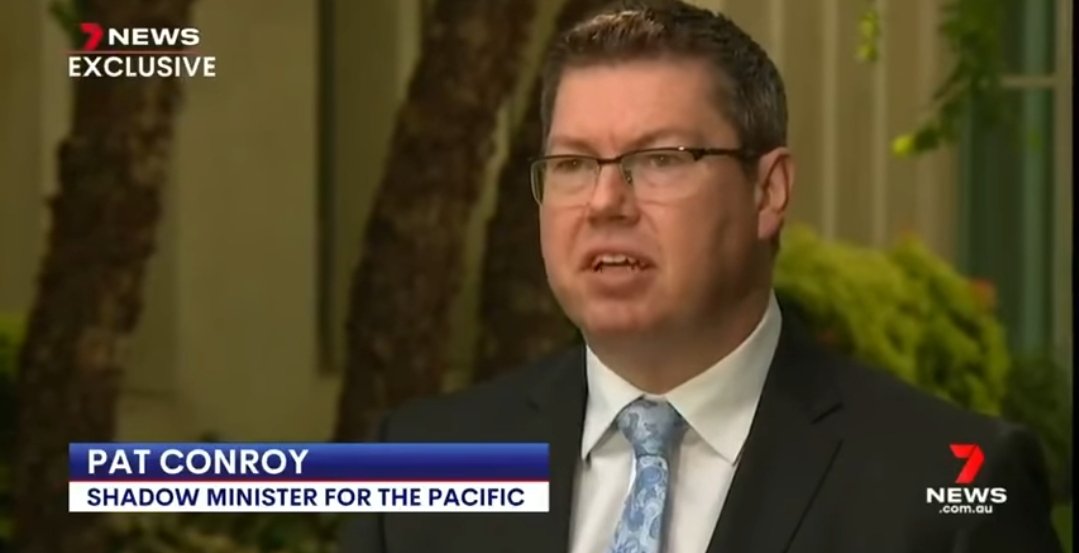 “He can survive if the Federal Government steps in and spends a tiny bit of money, to help him”, says Conroy.

A spokesperson for the Australia Department of Foreign Affairs and Trade says the Department is working together with Bupa and the Samoan Government to find solutions for Mr Fa’amanatu’s treatment.