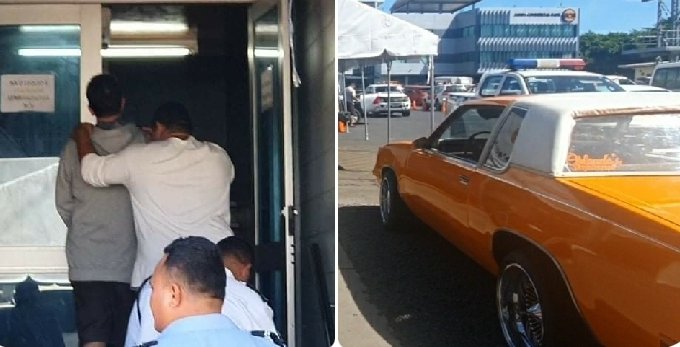 The Samoa Police Tactical Operations Squad (TOS) this morning searched the home of a man who was last night charged with possession of drug utensils and a handgun with ammunition.

Responding to questions from Samoa Global News, Police Commissioner Su’a Fuiavailiili Egon Keil said Rankin, who has a previous drug related conviction, was arrested after a Police chase blocked his vehicle at the 3-corners at Taufusi last night.

Witnesses say Police stopped traffic near the lights, across from HJ Keil Taufusi near Rhema last night in what looked like a raid of Mr Rankin’s vehicle.

According to the Commissioner, “Mr Rankin is also charged with other road traffic violations, including evading police”.

The full Tactical Operations Squad were seen returning to Police Headquarters in an entourage of vehicles. One young man was seen being taken into custody. 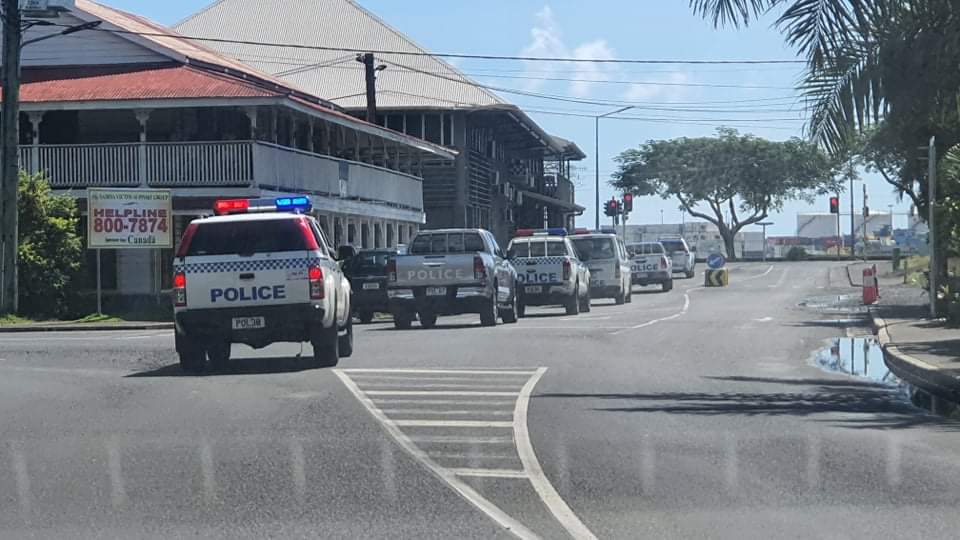 It is not yet clear if a further arrest has been made following the home search this morning.