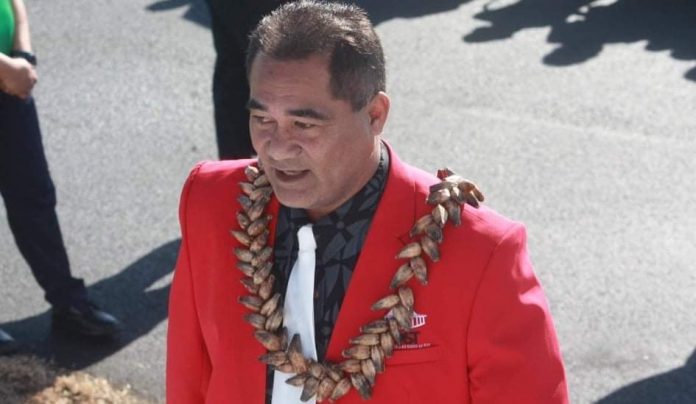 Wed 2 June 2021, Apia Samoa. The Samoa Police Commissioner has confirmed an internal investigation has been launched into a leaked booking photograph of FAST elected MP, Toeolesulusulu Cedric Schuster arrested on Independence Day for Driving Under the Influence (DUI).

The Member of Parliament for Aana Alofi No 4 who was also announced by FAST as their Minister Elect for the MNRE and Samoa Tourism Authority was arrested for traffic offenses last night following an Independence and Anniversary celebration at Maota o Samoa.

Police Commissioner said someone from inside leaded the photograph, and as a result, an internal investigation has been initiated to locate the individual who leaked the confidential information.

“Our confidential system which houses this type of sensitive information is now under review and immediate remedies being done to avoid a reoccurance”.