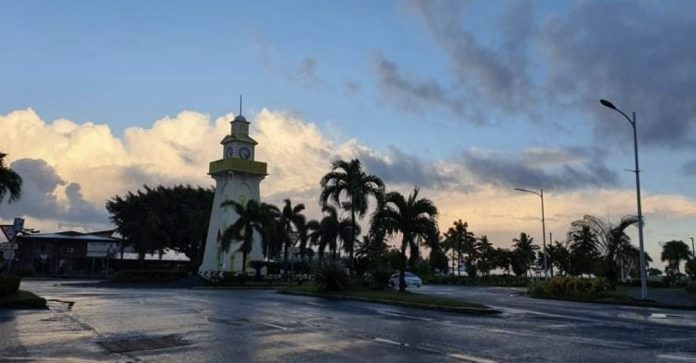 5am Saturday 22January 2022, Apia Samoa. Samoa awaits a Cabinet decision on a possible shift in alert level status following the confirmation of additional cases of Covid-19 amongst quarantined passengers of a repatriation flight from Brisbane that arrived into the country on Wednesday afternoon.

Ten of the 73 passengers including an 11 month old baby tested positive  at Faleolo Airport upon arrival, and were immediately taken into special isolation wards at Motootua National Hospital.

Nine passengers identified as close contacts of the 10 were taken into isolation at Faleolo District Hospital while the remaining passengers were distributed to ten quarantine sites, the NEOC confirmed at a Thursday afternoon press conference.

The word spread like wildfire across Samoa on Friday night with speculation of a lockdown.

On Friday night, people were already panic buying. A long line-up was seen at the 24 hour cashpower outlet in Apia and workers at a petrol station said they got busy around  8pm with clients filling up and telling them Samoa was going into lockdown at 2pm Saturday afternoon. One supermarket that opens until 11pm said they had several people come in to “buy in bulk” taking “bags of rice, cartons of canned food and toilet paper”.

The NEOC is expected to call a press conference on Saturday morning following an 8am meeting of Cabinet.  As conveyed time and again by the Chair of Samoa’s National Emergency Operations Centre, Agafili Tomaimano Shem Leo, the public are cautioned against acting on unofficial information and are advised to await official confirmation of Samoa’s status regarding emergencies, from the NEOC.

Samoa is currently at Level 1 of its 4-tiered alert level system. Alert Level 2 is imposed if there is a suspected community case and Lockdown Level 3 applies when there is confirmation of a community transmission.

As at Friday 21st January there were 513,000 active cases in Australia according to a Department of Health report. In the 24 hour period to Friday morning, the country recorded 44,622 new cases, with over 5,000 of those in hospitals across the country

This is a developing story as official information is provided by the NEOC for Samoa. 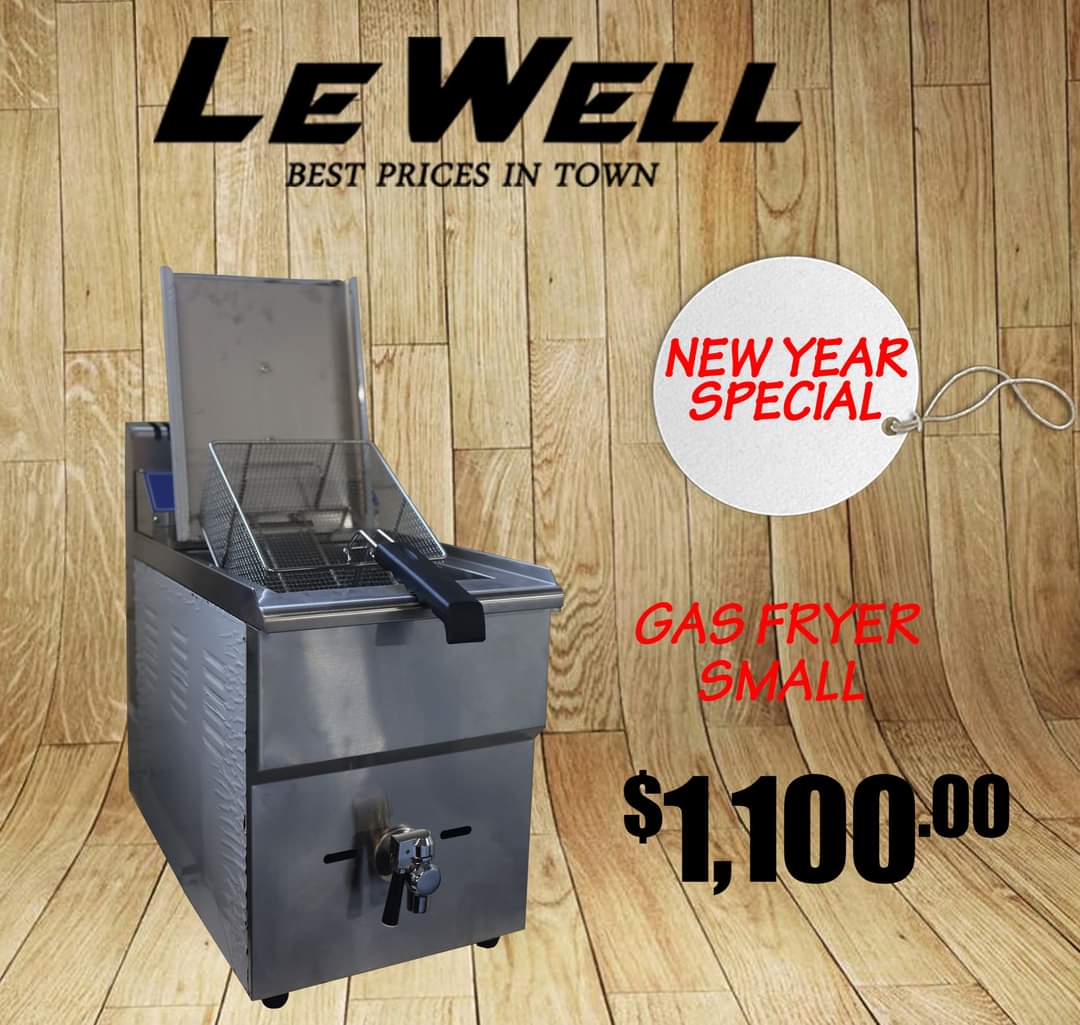