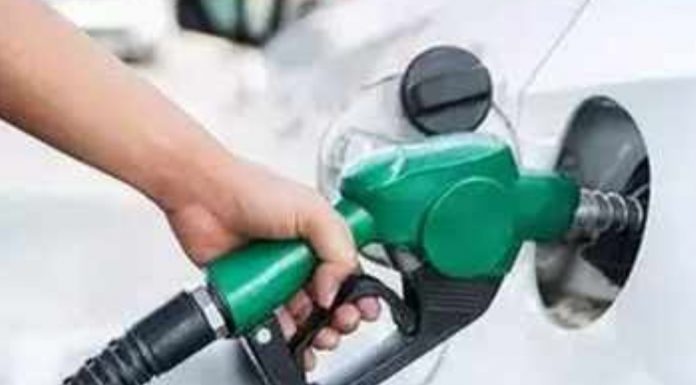 Fuel prices in Samoa will increase across the board, effective today.

According to the press release, crude oil and petroleum product prices have continued to increase for the 4th straight month.

“Positive Covid-19 vaccine announcements are driving economic confidence, this in turn has led to expectations of higher demand for crude and refined products”.

Impacts of the global pandemic has seen a huge drop in global fuel prices, and Samoa has enjoyed the lowest rates in many years.

A comparison with New Zealand, Australia and Fiji shows Samoa’s current prices comparably on par or less than our Pacific neighbors.