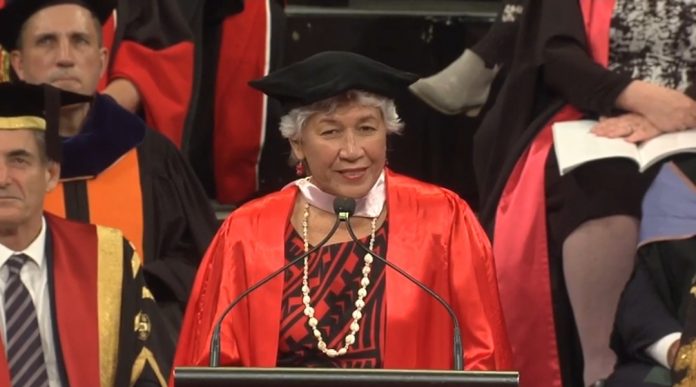 Letuimanu’asina Dr Emma Kruse Vaai has been appointed as the new NUS Pro Chancellor, taking over from Aeau Chris Hazelman who has chaired the NUS Council for 6 years.

In 2019, the prominent writer and former Deputy Vice Chancellor of the National University of Samoa was awarded an honorary doctorate in Literature from Victoria University of Wellington.

Letuimanu’asina has also led the Samoa Qualifications Authority  as Chief Executive Officer and has served on a number of boards responsible for education and development at the Commonwealth, Pacific, and Samoan levels. 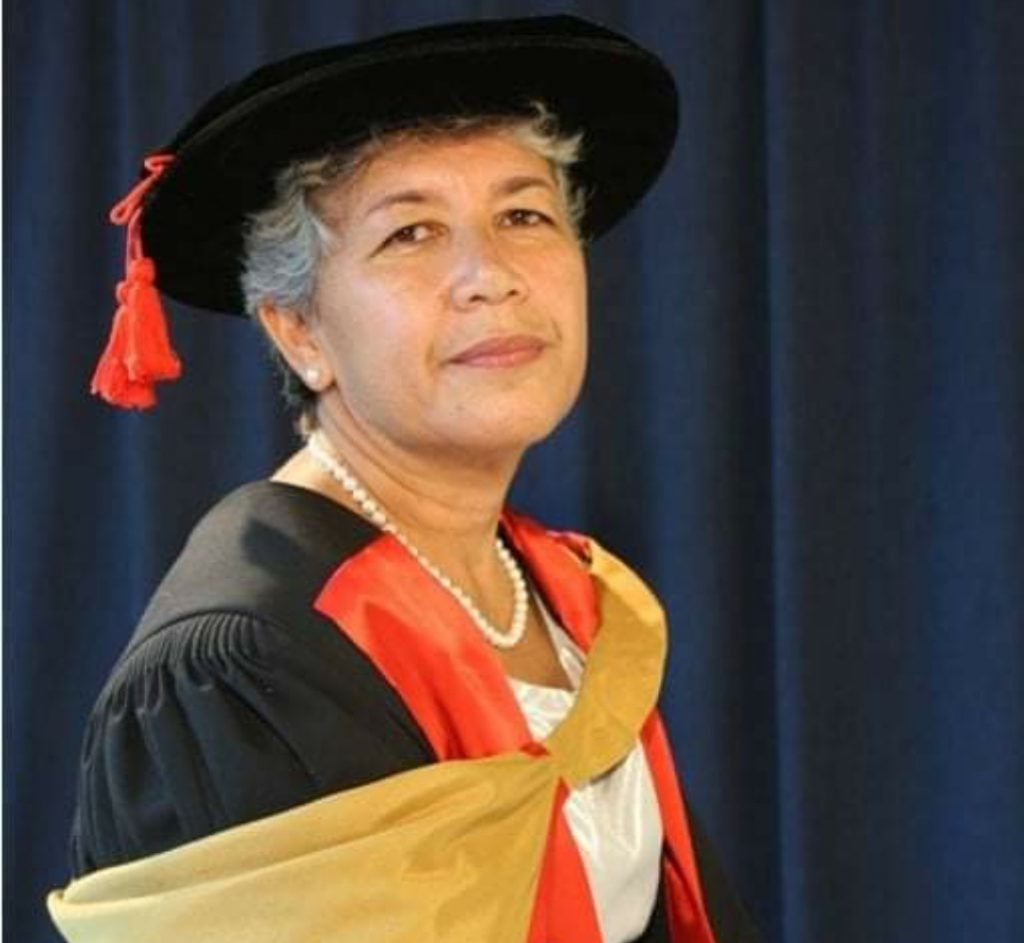 She has always been a strong advocate for Pacific women graduates, and is a former president of the Samoa Association of Women Graduates and a founding member of the Pacific Graduate Women’s Network.

In 2006, then New Zealand Prime Minister Helen Clark presented her with a Prime Minister’s Award for Emerging Pacific Leaders in recognition of her commitment to initiating and supporting educational projects to help young women in education. The award enabled her to study at Harvard University’s Kennedy School of Government.

Alongside her academic career, Letuimanu’asina has established herself as one of Samoa’s leading poets and writers of short stories. Her writing is notable for its blending of the Samoan and English languages, which echoes her academic interest in bilingualism in Samoa and the connections between language use and cultural identity.

Letuimanuasina will lead the National University of Samoa as Pro-Chancellor Elect for the next three years.