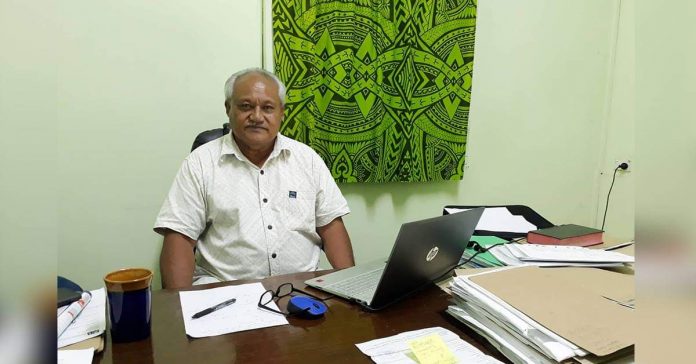 Papalii who was a former member of the Tautua Samoa Party was asked why he had decided to run under the banner of the Human Rights Protection Party this time around.

Papalii said that such was the nature of politics because it depends on what the constituency members prefer and support, and not what the candidate wants,

He added, whatever decision he makes has to be in line with what the voters want and ask of him.

A lawyer by profession and partner of Sooula Summit Lawyers, Papalii Lio is up against current President of the Samoa Rugby Union and General Manager of Federal Pacific Group in Samoa, Namulauulu Sami Leota.

Both candidates were formally presented by their Constituency to the HRPP earlier this week.

Asked about his position on HRPP by-laws that discourages members to vote against HRPP bills tabled in Parliament, Papalii says every political party has such legally registered by-laws that protect them.

Therefore, every member of the political party must abide by such party rules.