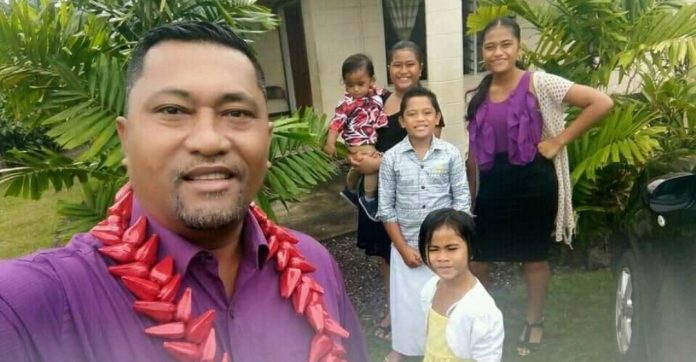 16 November 2020, Upolu Samoa. A Correctional Officer of the Ministry of Police and Prisons assigned to the Courts, has died in a tragic car accident at Vailuutai over the weekend.

A matai from the village of Fasito’o-uta, Apenamoemanatunatu Palemene Amosa was tragically killed on Saturday night when his vehicle collided into a parked car. The driver of the other vehicle also sustained injuries.

Ape lives with his wife and children at Faleasi’u and is believed to have been on his way to run a family errand that night.

“We mourn his loss along side his immediate family.”

Su’a says preliminary investigations found that Ape was alone in the privately-owned vehicle he was operating, whe  he collided with a parked vehicle, resulting in injuries to the other party.

The Police Commissioner also confirms that alcohol was involved.

“We will continue to warn the public including our own staff on the inherent dangers of operating a vehicle while intoxicated”, adds the Commissioner.

Messages of sadness and love  by shocked family and friends have flooded social media. 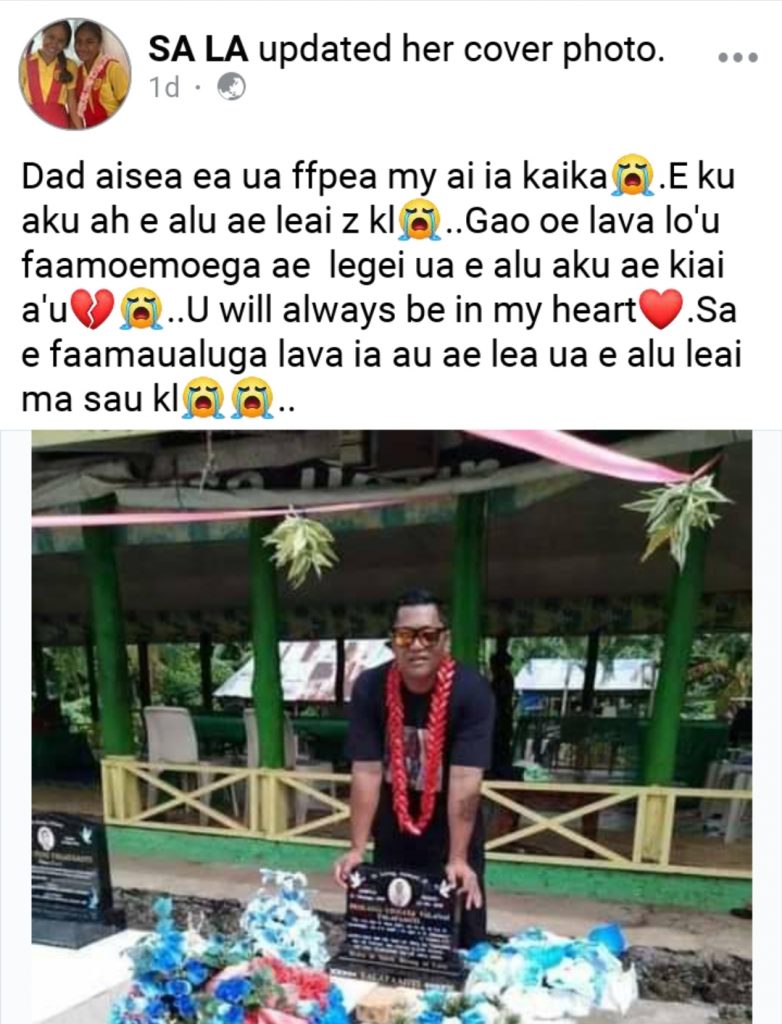 His daughters have posted on Facebook, “This is so hard to accept daddy, please this is so untrue.”

As year end exams are being held across the country, Ape’s daughter asks, “Dad, why have you left me like this, you told me you are so proud of my academic achievements, but now you’re gone, who am I going to dedicate my achievements to?” she said. 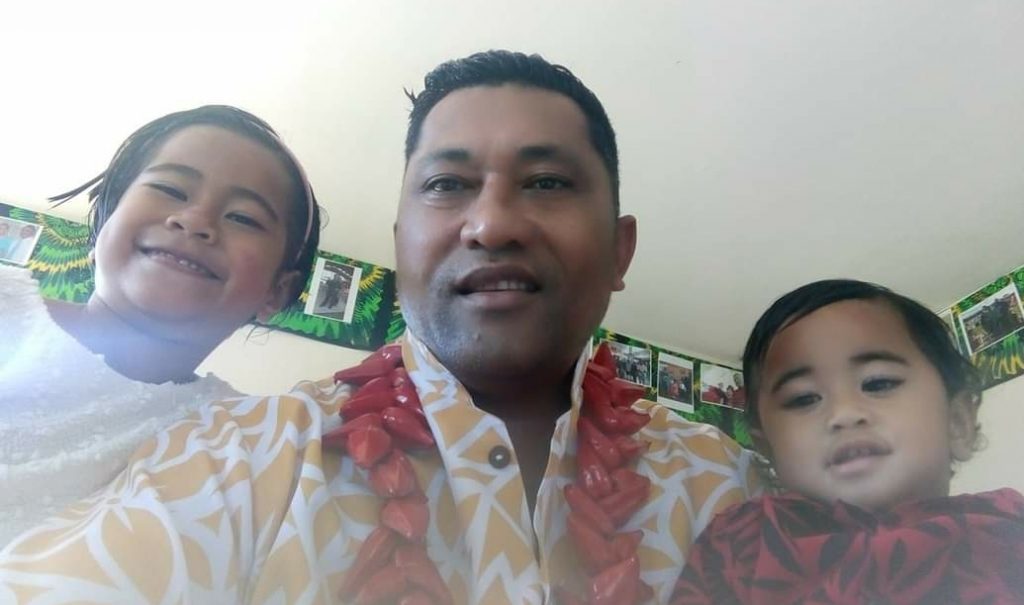 His work colleagues have described him as a caring and loving person.

“Why now? Why so sudden? Please Ape call me one more time please.”

Hundreds of messages describe Apenamoemanatunatu Palemene Amosa as a loving man, a matai whom his parents depended, and a caring father to his children.