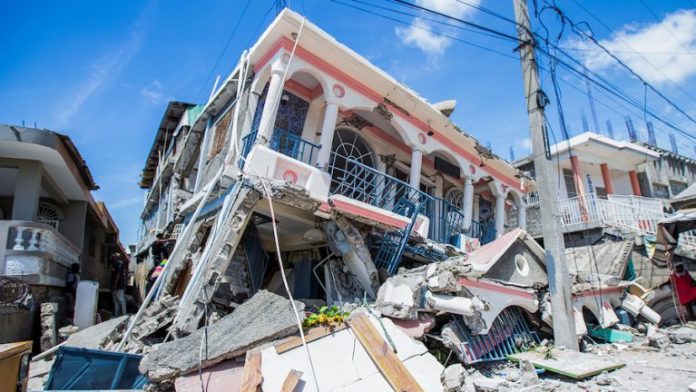 By Etant Dupain, AnneClaire Stapleton and Mohammed Tawfeeq, CNN. The Haitian government declared a state of emergency after a 7.2-magnitude earthquake struck the country Saturday, leaving at least 1,297 people dead and more than 5,700 injured, according to the country’s civil protection agency.

Pope Francis on Sunday expressed his closeness to the people of Haiti, including prayers for the victims and encouragement for survivors.

Of the 1,297 fatalities to date, 1,054 are in the South administrative region, 119 are in Grand’Anse, 122 are in Nippes and 2 are in the Northwest region, the civil protection service reported on Sunday.

The quake destroyed 13,694 homes and damaged another 13,785, officials from the agency said. The destruction has also pushed hospitals to the brink and blocked roads that would carry vital supplies.
“When it comes to medical needs, this is our biggest urgency. We have started to send medications and medical personnel to the facilities that are affected,” Prime Minister Ariel Henry said. “For the people who need urgent special care, we have evacuated a certain number of them, and we will evacuate some more today and tomorrow.”
The state of emergency is in effect for the Western Department, Southern Department, Nippes and Grand’Anse.
The earthquake struck at 8:30 a.m. about 10 kilometers deep, with its epicenter about 12 kilometers (7.5 miles) northeast of Saint-Louis-du-Sud in the southwest part of the country. The location was about 60 miles west of the disastrous 7.0-magnitude earthquake in 2010 that killed an estimated 220,000 to 300,000 people. 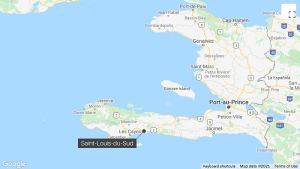 Saturday’s quake was far less damaging than the one in 2010.
A United Nations reconnaissance mission to the affected areas found “less significant damages than initially expected,” the UN Office for the Coordination of Humanitarian Affairs said Sunday.
“The most urgent humanitarian needs are expected to be linked to the provision of medical assistance and water, sanitation and hygiene,” the organization said.
Amethyste Arcelius, an administrator at Immaculate Conception Hospital in Les Cayes, told CNN on Sunday that he was expecting a massive wave of victims, including many from the city’s outer areas who were not able to travel Saturday, or who were too afraid of further aftershocks to try to seek medical help.
“We are starting to receive help from NGOs and from the government, but it’s far from enough. We desperately need x-ray film,” Arcelius said.
The hospital currently has 500 earthquake victims, many with broken feet and limbs, as well as head injuries.
The earthquake is just the latest challenge for the struggling country, which is still dealing with fallout from the 2010 quake. The assassination of President Jovenel Moïse last month, which has not yet been solved or properly explained, has added further instability to a country in crisis.