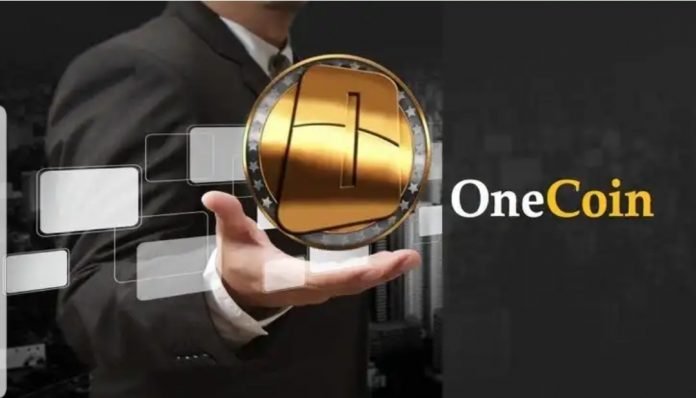 Advice to the Public

Budget Deficit at 1% of GDP Reduces Debt Distress Risks for...

Long Serving Member of HRPP Resigns from Party in Obedience to...