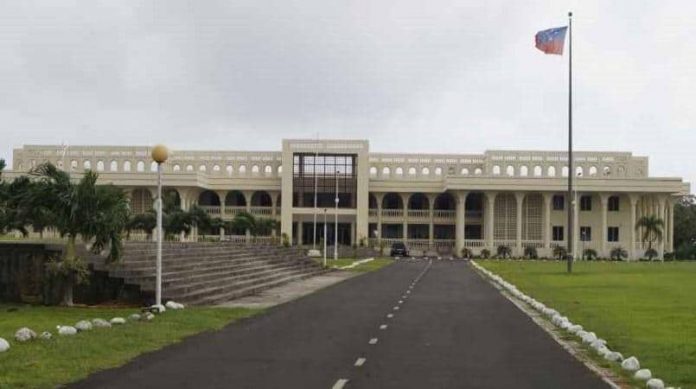 15 February 2019, Apia Samoa  A 41-year-old male of Lufilufi who is charged with committing sexual related acts against his own children was granted bail by Chief Justice Patu Tiavasue Falefatu Spolu yesterday.

The complaint was lodged by a woman on the 11th of January 2019 alleging the accused had committed incest against his biological daughters between 2016 and 2017.

Prosecution Leone Su’a–Mailo asked the Court for a one week adjournment so they could finalise the charges and also to find out if the accused is the biological father of both victims.

Chief Justice Patu Tiavasue Falefatu Spolu granted the application by prosecution and adjourned the matter to next week Monday.

The accused has been granted bail and ordered to  reside at Vaoala.

The two victims are currently in the care of the Samoa Victim Support Group.