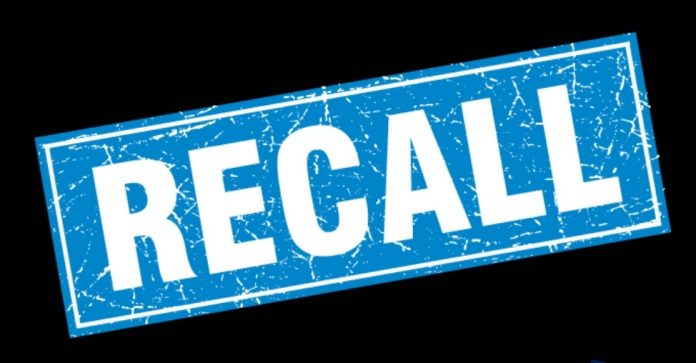 Friday 27 May 2021 Apia Samoa. The Attorney General of Samoa has apologised and recalled a statement issued at 10:31am Thursday morning with the subject line: “Urgent Press Release”.

Sent from the Attorney General’s work email to local, regional and international media, the statement included serious allegations and statements made towards Samoa’s Judiciary, now caught in the crossfire of Samoa’s ongoing political saga.

Fourteen hours after it was issued, the Government Press Secretariat issued a recall of the press release just after midnight last night, however, the withdrawal comes after its contents had already headlined the news cycles across Samoa and including all major networks in New Zealand.

The AG recalls this Press Release as it was not authorised and does not reflect our view of the Honourable Judiciary. We apologize profusely for this unfortunate situation.
Ma le faaaloalo tele lava.