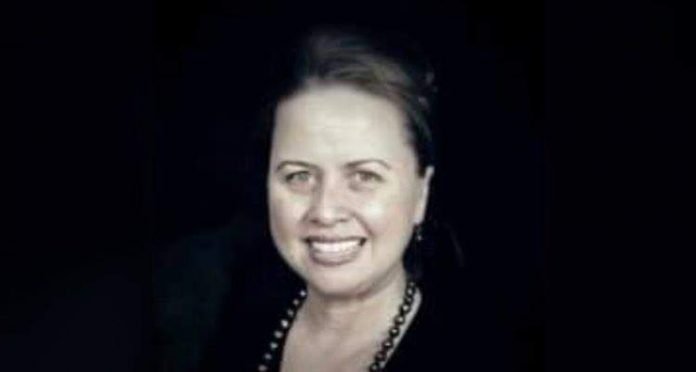 Vice President of Samoa Law Society, Su’a Hellene Wallwork-Lamb sends a reminder to members of the legal fraternity involved in ongoing Court cases between political parties, to remember their oath to uphold the Law as Officers of the Court; and act to with decorum in accordance with the Society’s professional code of ethics.

“We respectfully remind members of our “fundamental duties” as practitioners of the law and as barristers and solicitors of the Supreme Court. Under the relevant legislation we each have a duty to uphold the rule of law and to facilitate the administration of justice in Samoa. We also undertake the important duties to act independently in providing legal services to our clients and to observe our overriding duties as officers of the Court”.

Su’a said the Samoa Law Society remains neutral with regards to the current political unrest in Samoa, however the Society has issued a warning to members who have disrespected the Samoa Judiciary on social media and other platforms.

“We note with concern that some of our members have openly criticised our Supreme Court and Judiciary on various social media platforms in relation to proceedings that were/are still on foot. There is also evidence online of our members mocking the Judiciary for its recent decisions on the interpretation of the Constitution and its processes. Others have shared content that suggests that they personally hold the view that the Supreme Court is not the sole institution that is empowered by the Constitution to interpret its provisions;

“We are each entitled to our own personal views. However, as officers of the Court, we must be wary of the impact our words and actions as lawyers have on the public’s perception of the institution as well as its ability to administer justice. Decisions by the Court are questioned via the appeal process;

“The legal intricacies and details of proceedings in which we represent clients are best ventilated in the Courts for them to be effective. Lawyers posting about them on social media to attract the ire of hundreds of misinformed, but eager, observers impacts on the reputation of our whole profession”, states Su’a.

The Vice President reminds Counsels that aside from duties to their clients, their first duty is to uphold the integrity of the Court and maintain the highest level of respect and honor towards the Judiciary.

“The rule of law is prone to many different forms of attack. However, when the attack is from within the legal fraternity itself, the damage to the rule of law can be particularly severe. The danger of course, is that when the public is misinformed (inadvertently or otherwise) about the efficacy and value of the judicial process, the respect for the institution of the Courts and the rule of law is lessened, and we are one step closer to anarchy and lawlessness”.

The Vice President of SLS also reminded lawyers to follow proper grievance processes the Society has in place, if they are affected or personally impacted by any issues that may arise in the carrying out of their duties instead of airing those issues in public forums.

A statement issued to all members of the SLS highlights the introductory passage of  their Rules of Professional Conduct for Barristers and Solicitors..“Whilst the preservation of the integrity and reputation of the profession is in the hands of individual members and their own sense of professional responsibility in the first instance, the enhancement or tarnishing of that reputation by individuals ultimately affects the entire profession.”

The Vice President urges each member to remember the oath that was sworn on the day of their admissions and to appreciate the privileges and duties that come with that oath.

Su’a asks her colleagues to remain grounded and focused towards a peaceful outcome for Samoa, with the guidance of the Holy Spirit.