A total of 28 petitions were confirmed filed with the Supreme Court of Samoa at the close of the election period at 5pm this afternoon.

A press statement from the Registrar of the Courts Moliei Vaai confirms all 28 matters have been scheduled for a First Mention Call on Tuesday, 4th May 2021.

Information as to which electoral constituencies or elected MPs face petitions was not confirmed by the Court Registrar.

There are 7 law firms involved and according to the Court Registrar, Chief Justice Satiu Simativa Perese issued a Practice Note earlier this week to the Samoa Law Society regarding counter petitions to be filed.. “within 5 working days after receipt of service of the petition”.

The press release issued at 7:10pm this evening is published in verbatim below.

When the doors closed at 5pm this afternoon, legal assistants from various law firms were seen inside the Court registry administration area still processing the filiing of election petitions.

Representatives from the Lui & Chang law firm and Aumua Law Firm were seen with boxloads of paperwork to be filed. 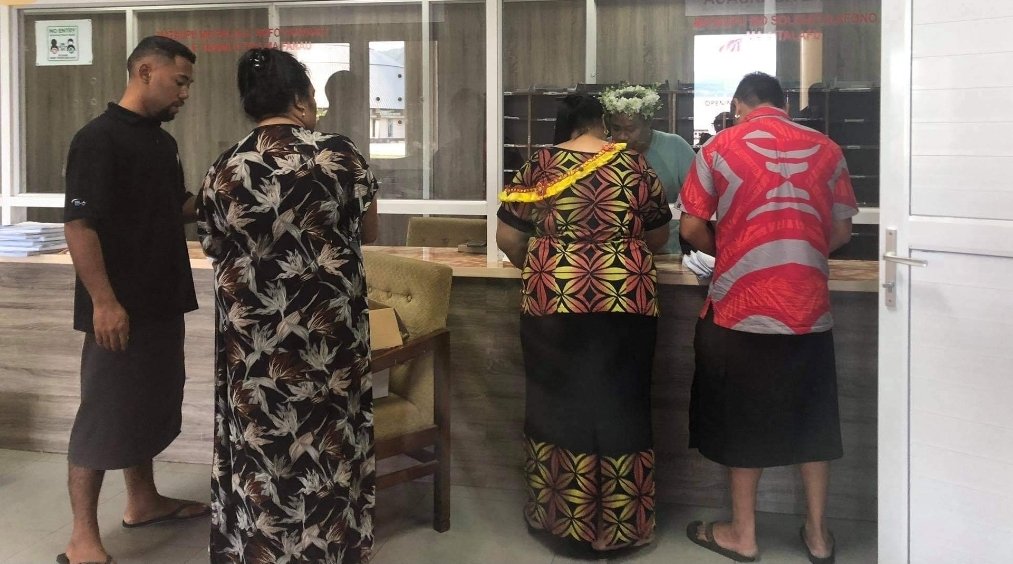 The Supreme Court registered a total of 28 petitions at the end of business day today, 30 April 2021 being the last day for filing allowed for under section 109 of the Electoral Act 2019.

One petition was filed yesterday,  29th April and the rest were filed today.

This means 28 candidates in the recent General Election have raised questions before the Court with regards to the election or the election result against a winning candidate, the Electoral Commissioner or both.

Seven (7) different law firms are involved in legal representation of petitioners and it is their responsibility to serve a copy of the petition on each respondent named.

Prompt service of proceedings is imperative to the timeliness and prompt progression of court procedures.

His Honourable Chief Justice Satiu Simativa Perese issued a Practice Note earlier this week to the Samoa Law Society stating timetabling directions for filing of counter petitions and responses within 5 working days after receipt of service of the petition.

An administrative checklist was also dispatched for ease of preparation of petitions.

The Court has scheduled all 28 matters for a First Mention Call on Tuesday, 4th May 2021 at 10am for further directions of the Court.