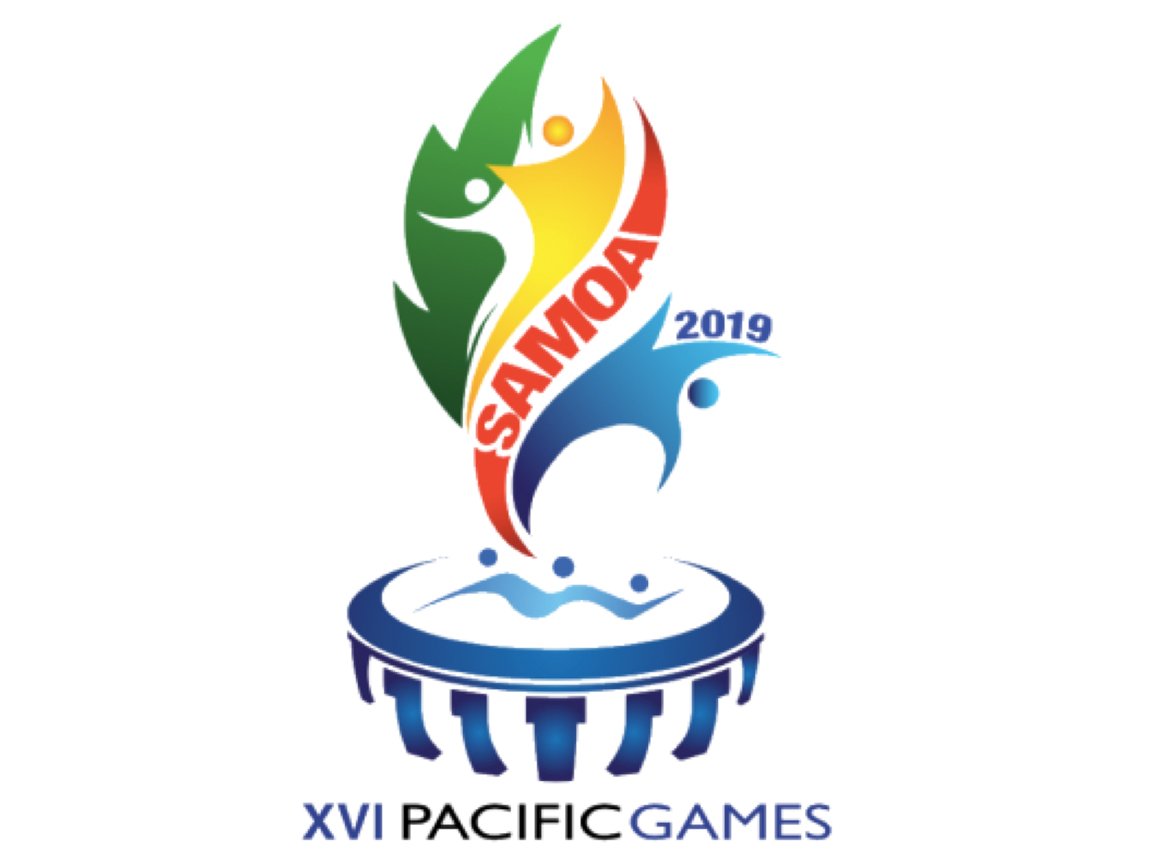 The announcement follows months of preparation to house athletes and team officials in hotels. A key milestone towards achieving this goal was the Memorandum of Agreement (MoA) signing event between Government and Accommodation providers in Upolu and Savai’I, held last month. To date four hotels in Salelologa and 30 hotels in Upolu have signed up providing approximately 1,300 beds in total. Over 4,000 athletes and officials are expected for the upcoming Pacific Games held 7th – 20th July 2019.

The Pacific Games Office activated contingency plans earlier this month, approaching the Methodist Church of Samoa President and Board with the proposal to house athletes and team officials at the church compound in Faleula. The request was positively received despite Games dates clashing with the Church Annual Conference.

“The Games Organising Committee acknowledges the support of the Methodist Church of Samoa Board in making special allowances to help accommodate for athletes and team officials. When the request was sent, the Board did not hesitate to answer the call and we are thankful for the spirit they have come in. Hosting athletes and team officials within the Faleula compound not only helps to alleviate our transport and security services, it will make these Games extra special. The Pacific Games is not only about sports but also about building bonds between our Pacific nations. Being based within a Samoan village environment will provide insight and appreciation into our Samoan way of doing things. We’re really excited about the partnership.” Said Hon. Minister Loau Keneti Sio.

The Pacific Games Office are completing a final vetting process before confirming the hotels where technical officials and delegates will be staying next year.

“We recognise that our goal to host all athletes and officials in hotels was an ambitious one. But we continue to look for ways to be cost effective and meet our timeframes. We are tracking to schedule.”

“Government stands firm in our aim to partner together with the private sector where possible. Procurement for the Games has been busy over the past few months and will continue into the new year.” Said Hon Minister Loau Keneti Sio.