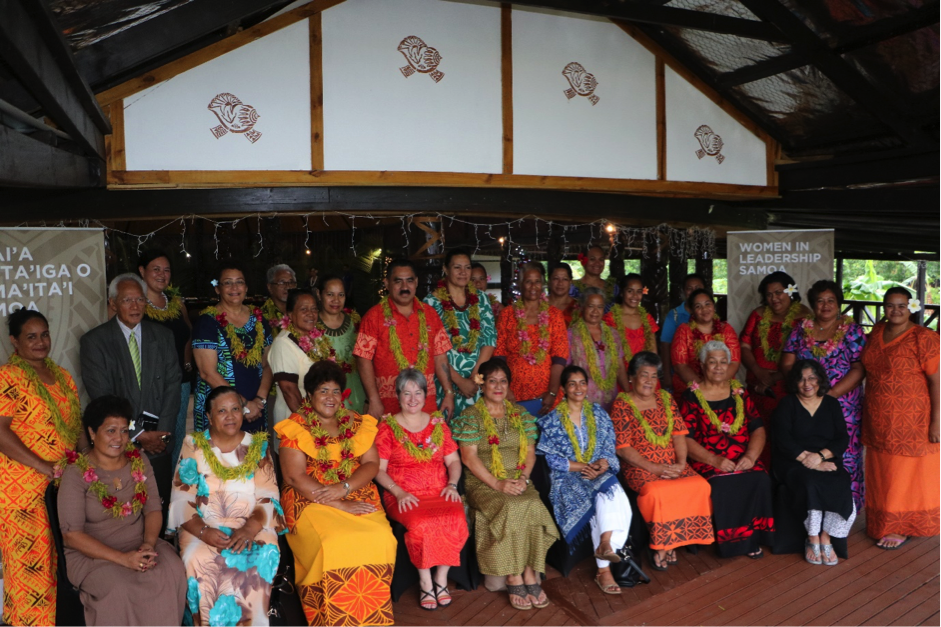 APIA, Samoa – Sometimes a little inspiration goes a long way. This was one of the expectation from the 24 participants that are participating in the Transformational Leadership Development Program: Training of Trainers for the upcoming 7 days. Training will run from the 10th – 14th, 17th, 18th December, 2018

The seven-day training, targets key community leaders, NGO representative and government personnel and will help in developing a contextualised leadership program to address the key women’s representation issues in Samoa. These include the low representation of women on boards, in Parliament, in village development committees and women matais.

Organised and facilitated by Women in Leadership Samoa (WILS) Project, a three – year United Nations Joint project implemented by the United Nations Development Programme (UNDP) and United Nations Women (UN Women) Agency, with funding from the Australian Government and the Government of Samoa.

“My expectation for this training is to ensure that I learn new set of skills and knowledge, that will enable me to train and empower other young females in my communities to be able to do something useful with their lives” [Falenaoti June Ailuai, STN Vavau]

During the official opening ceremony, the Minister for the Ministry for Women, Community & Social Development

At the end of the training, the participants will be able to design an initiative supporting women and their leadership in Samoa using the TLDP methodology. Also to conduct the TOT for participants on the TLDP in relation to leadership. 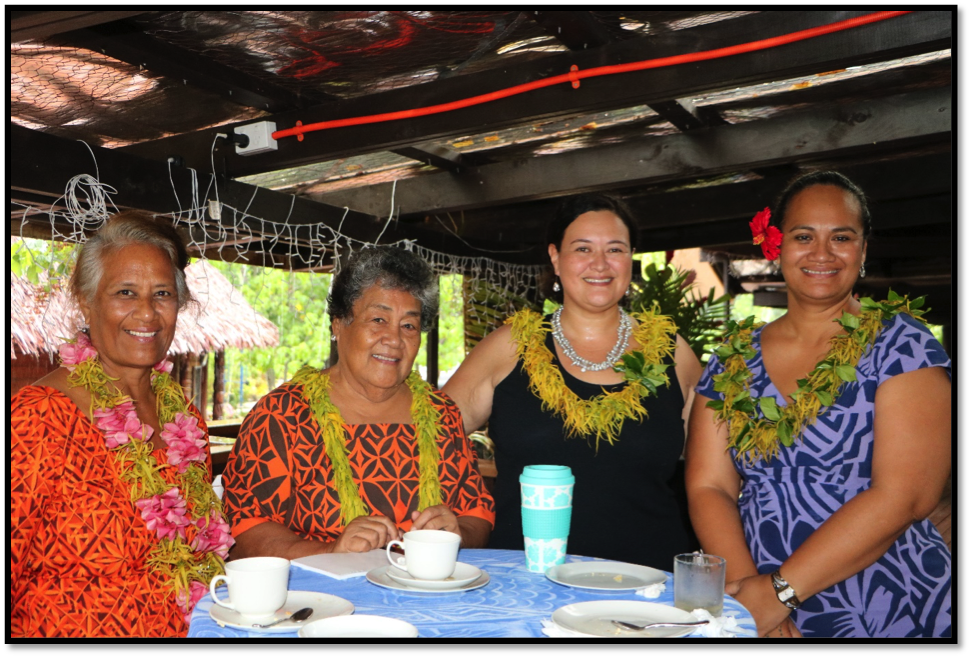 Media enquiries should be directed to: