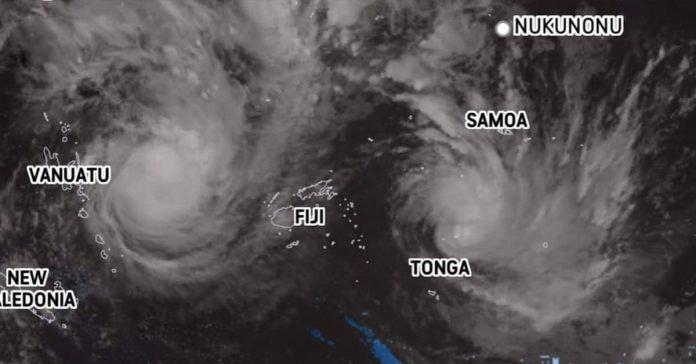 Two tropical cyclones have developed in the South Pacific over the past 24 hours.

Tropical Depression 03 TD03 reported to have been 364 km South-Southwest of Falease’ela at 2:00 am this morning has been upgraded to Tropical Cyclone Zazu as reported by the Samoa Meteorological Services.

“TC Zazu is now located about 500km to the South of Sāmoa  and continues to move further South”. 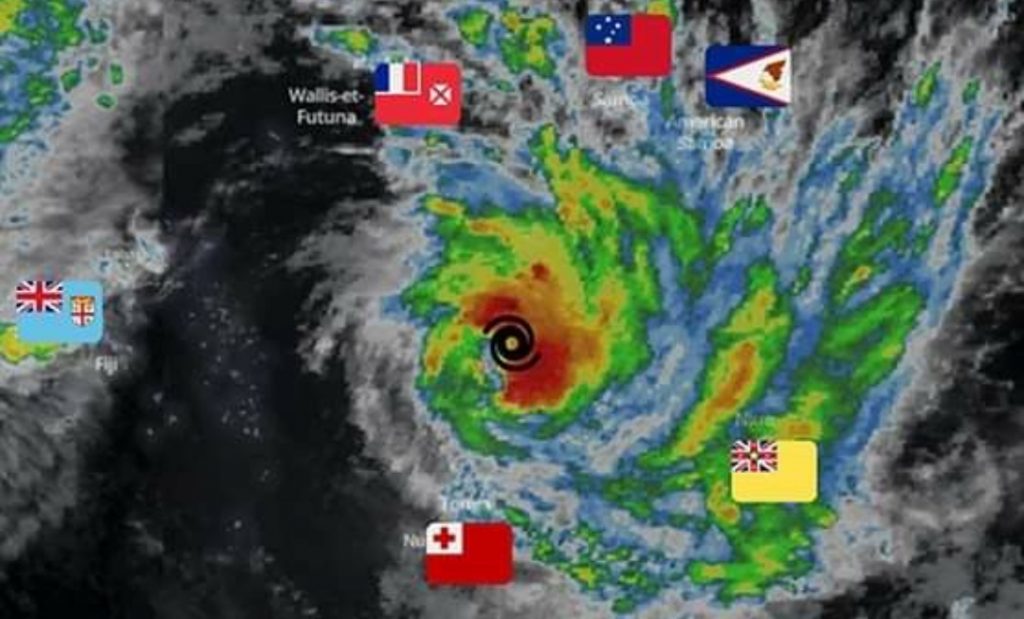 Meantime Tropical Cyclone Yasa remains between Vanuatu and Fiji. Four hours ago it was still a Catergory 1 storm with winds of 65km/h, expected to strengthen to a Category 4 system by Wednesday according to Fiji Meteorological Services.

In Samoa ferry services between the two main islands of Upolu and Savaii were suspended for the day. Many weekenders to the Big Island could not return to the Capital for work and school.

The Samoa Meteorological Services will issue an update weather report at 5am tomorrow morning. 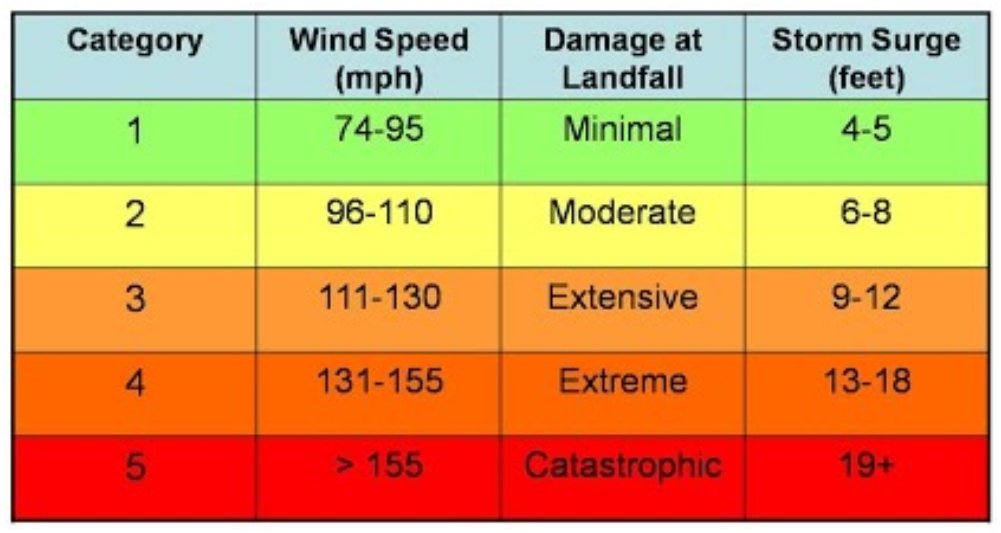