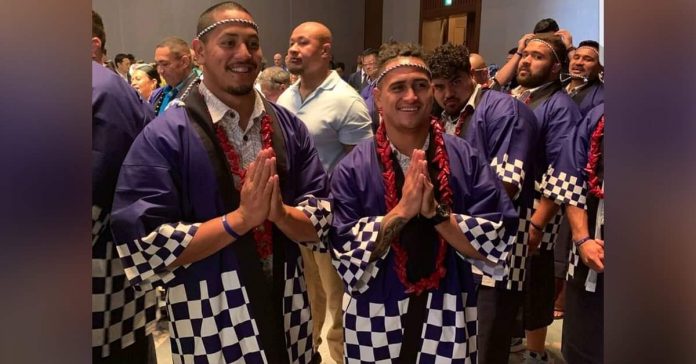 12 September 2019 Iwaki Japan.  Manu Samoa was hosted to a welcoming reception by its Japanese based sponsors Morrison & Foerster.
Morrison & Foerster LLP (also known as MoFo) is an international law firm with 17 offices located throughout the United States, and Europe. The firm has over 1,000 lawyers who advise clients across a range of industries and practices, including intellectual property, patent litigation, corporate business restructuring, and securities.
The team took part in a traditional Japanese ceremony called Kagami Biraki or Sake Barrel Opening, performed to mark the commencement of significant events.
Kagami-biraki is a ceremony performed at celebratory events in which the lid of the sake barrel is broken open by a wooden mallet and the sake is served to everyone present. Kagami refers to the lid of the sake barrel and biraki means “to open” so kagami-biraki literally means “opening the lid.” 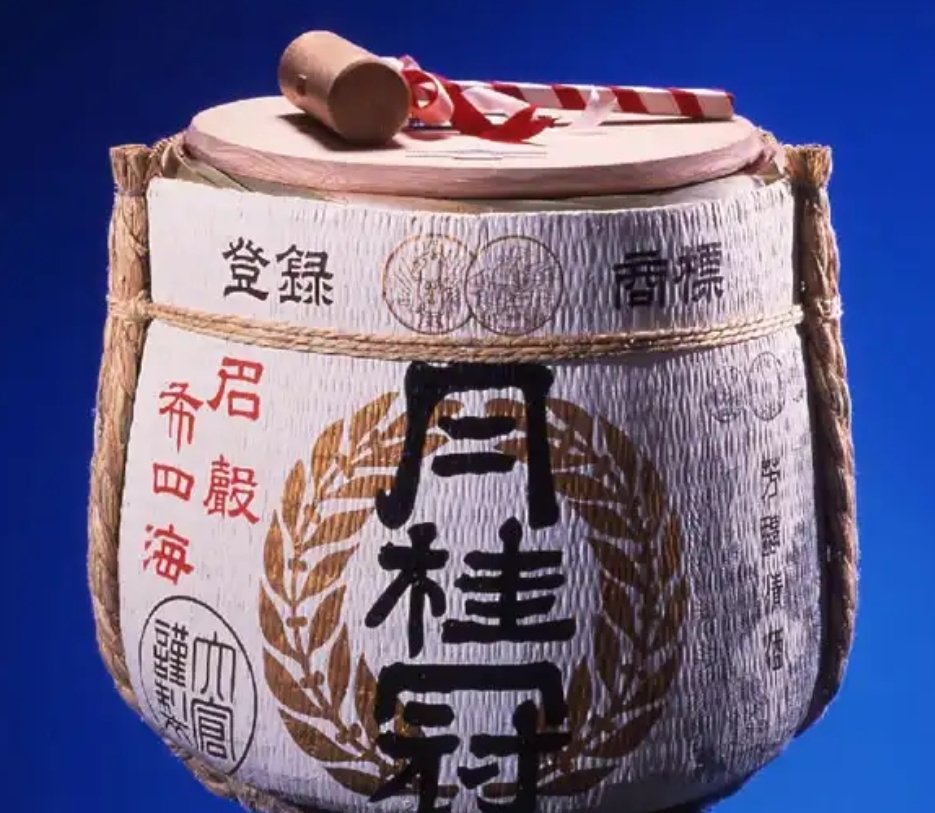 Because of the lid’s round shape, the kagami is a symbol of harmony. The kagami-biraki, therefore, represents an opening to harmony and good fortune.
Faalavaau Perina Jacqueline Sila-Tualaulelei, Samoa’s Ambassador to Japan was present with her husband and former Samoa Rugby League rep Leta Tualaulelei.
The Ambassador has been instrumental in the coordination of Manu Samoa’s stay with Iwaki Football club and securing sponsorship opportunities in Japan.
Louise Stoupe, a Partner in Morrison & Foerster Law Firm has worked closely with the Ambassador to secure the sponsorship deal that helps cover the extensive costs of the Manu Samoa team to participate in Japan.

Manu Samoa Manager Vaaelua Aloi Alesana acknowledged the Samoa Ambassador and Louise Strap of Morrison and Foerster for the generous support to the Manu Samoa.

Members of Japan-Samoan community were present in the ceremony to welcome the national rugby team to the upcoming Rugbt World Cup. 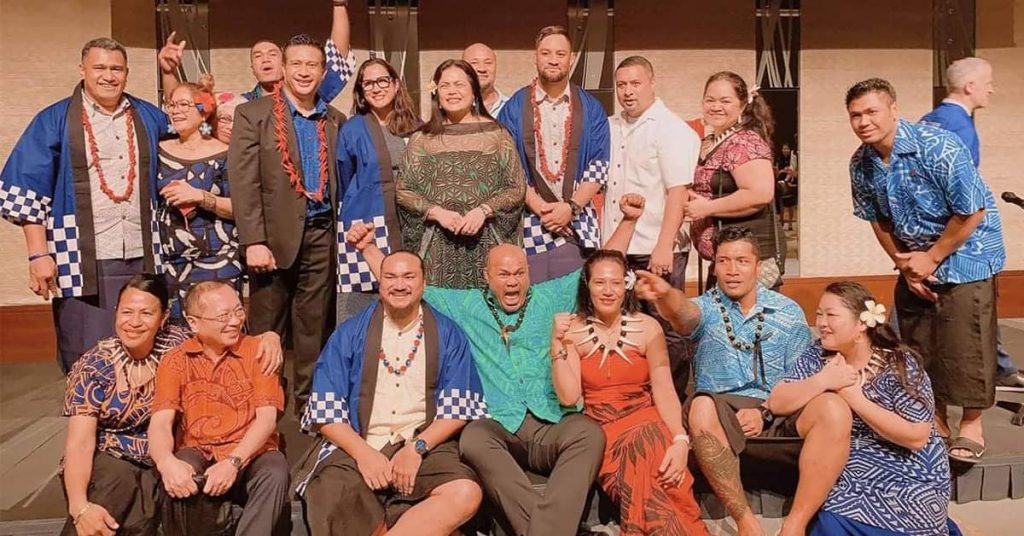