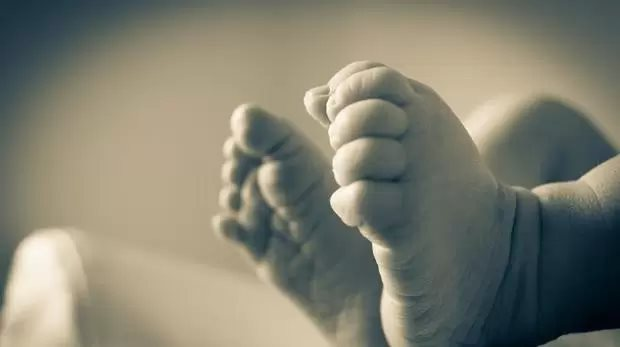 12 September 2019 Apia Samoa: A Samoan woman attending a training workshop in Kuala Lumpur Malaysia, detained by police for allegedly dumping a newborn baby into a restroom rubbish bin has been returned to Samoa.

The woman had only just arrived into Kuala Lumpur on 01st September, the day before the incident to attend a training organised by Samoa’s Ministry of Health.

During a tour around the city, she went to the National Monument grounds and reportedly stayed there for over an hour.

Dang Wangi District police chief Mohd Fahmi Visunathan Abdullah said police were informed of the discovery of a dead baby by the public around 11am 2nd September.

“An inspection found that the baby still had its umbilical cord and was wrapped in a shawl inside the bin,” he told Malaysia’s Star Online.

According to Fahmi, the body of the newborn was sent to Kuala Lumpur Hospital for a postmortem.

Following the discovery, a Samoan woman aged 33 was detained at a private clinic in Setia Alam.

Malaysia police confirm that the woman was arrested and detained for 4 days before she was released to the Government of Samoa following negotiations.

A statement by the Samoa Government confirms negotiations were held with Malaysia law enforcement officials, requesting that the woman to be returned to face charges here in Samoa.