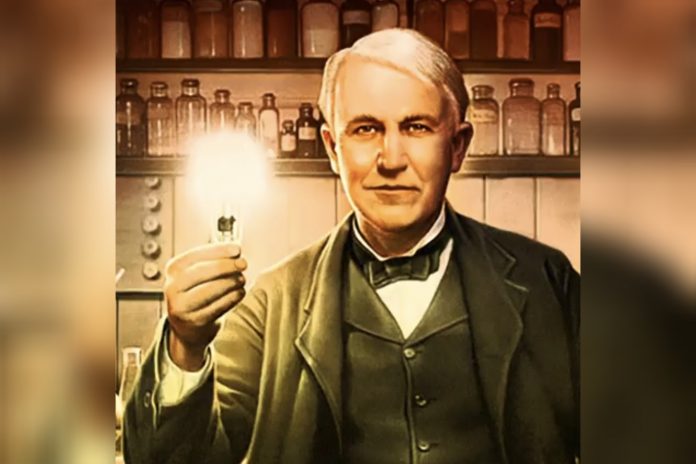 The system was built by Sir Thomas Edison as part of an experiment to prove that the entire community could be lit by electricity from a shared, central generating station. The installation included wiring to 40 houses, 150 street lights, and the railroad depot.

Much earlier in January 1879, at his laboratory in Menlo Park, New Jersey, Edison built his first high resistance, incandescent electric light. It worked by passing electricity through a thin platinum filament in the glass vacuum bulb, which delayed the filament from melting.

Thirty years later in 1915, French engineer and inventor Georges Claude made his own contribution to lighting history when he patented the neon discharge tube. This patent gave his company, Claude Neon Lights, a monopoly in the US through the early 1930s on the production of neon signs that his patent made possible.